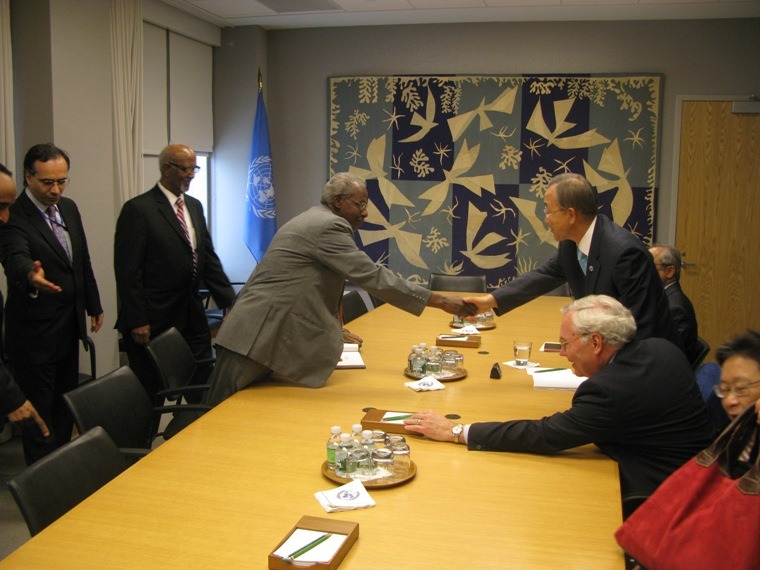 New York (HAN) On 26 March 2014,REVISES ITS GUIDELINES SECURITY COUNCIL 751 AND 1907 COMMITTEE ON SOMALIA AND ERITREA
– the Security Council Committee pursuant to resolutions 751 (1992) and 1907 (2009) concerning Somalia and Eritrea adopted revised Guidelines for the Conduct of its Work. These latest Guidelines reflect Security Council resolution 2142 (2014).

(d) To identify possible cases of non-compliance with the Travel Ban, Assets
Freeze and Targeted Ban on Arms Transfers and Charcoal Ban, and determine the
appropriate course of action on each case; and

(e) In accordance with its mandate and in consultation with the Monitoring
Group and other relevant United Nations entities, to consider the
recommendations in the reports of the Monitoring Group and to recommend to the
Security Council ways to improve the implementat.