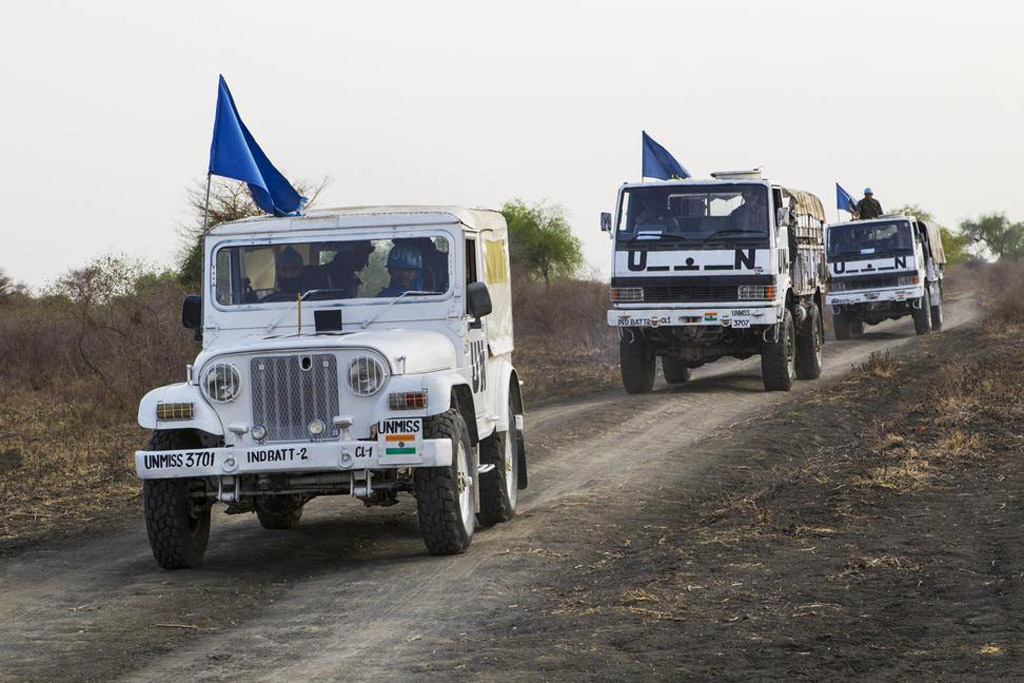 The state minister for law enforcement, Angelina Anthony Ubur, said the operation will protect sheltering at the UN protection sites and those in homes.

The UN, the minister said, formed a security committee that would patrol inside the UN, Red Cross and protection sides.

“We have also reached an understanding ground with the faith groups since the state government stands to maintain peace and reconciliation to start advocating for peace everywhere during their prayers,” said Ubur.

According to the minister, the move to involve UN peacekeepers follows the rising security threats in Wau.

“We are seeing that the current situation is good and will lead the citizens to return homes because these operations will start in the southern part of the town,” she stressed.

Meanwhile the minister said despite absence of clean water supply in Wau town, government was working hard to secure enough fuel to pump it. (ST)