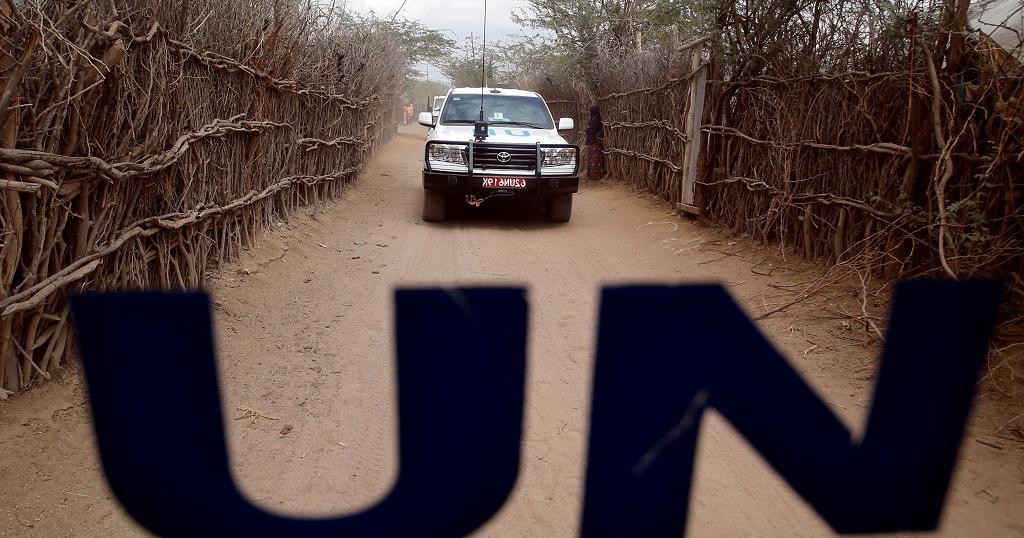 UNHCR said in its report released on Thursday that 12,177 refugees out of the 18,278 refugees were repatriated this year.

It said some 1,278 returnees were supported to voluntarily return to Somalia between July 1-15. 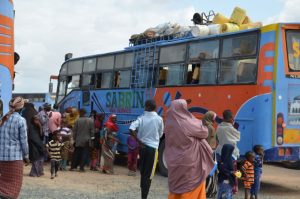 “Some 1,128 returnees were transported by road, while 150 persons returned to Mogadishu by flight,” UNHCR said.

Dadaab, the world’s largest refugee camp, was set up over 20 years ago to house people fleeing conflict in Somalia.

Kenya, in collaboration with UNHCR, is working on the voluntary repatriation of over 300,000 refugees living in Dadaab after Nairobi announced the closure of the camp last month, citing security and environmental concern.

Kenya claims Somalia-based Islamist group Al-Shabaab, which carried out the massacre of 148 people at Kenya’s Garissa University in April 2015, has hideouts in Dadaab.

UNHCR on Tuesday appealed to donors for an additional 115.4 million U.S. dollars for the voluntary return and reintegration of Somali refugees.

UNHCR said the funds requested will also go towards relocation of 31,000 refugees from Dadaab to Kakuma refugee camps in northwest Kenya and verification of camp population.

It had previously appealed for 369.4 million dollars for the “Somalia situation”.

“With this additional ask, and with some reprioritization of projects, UNHCR’s total revised 2016 requirement for this response in the affected countries (Djibouti, Ethiopia, Kenya and Somalia) is now 484.8 million dollars,” it said.