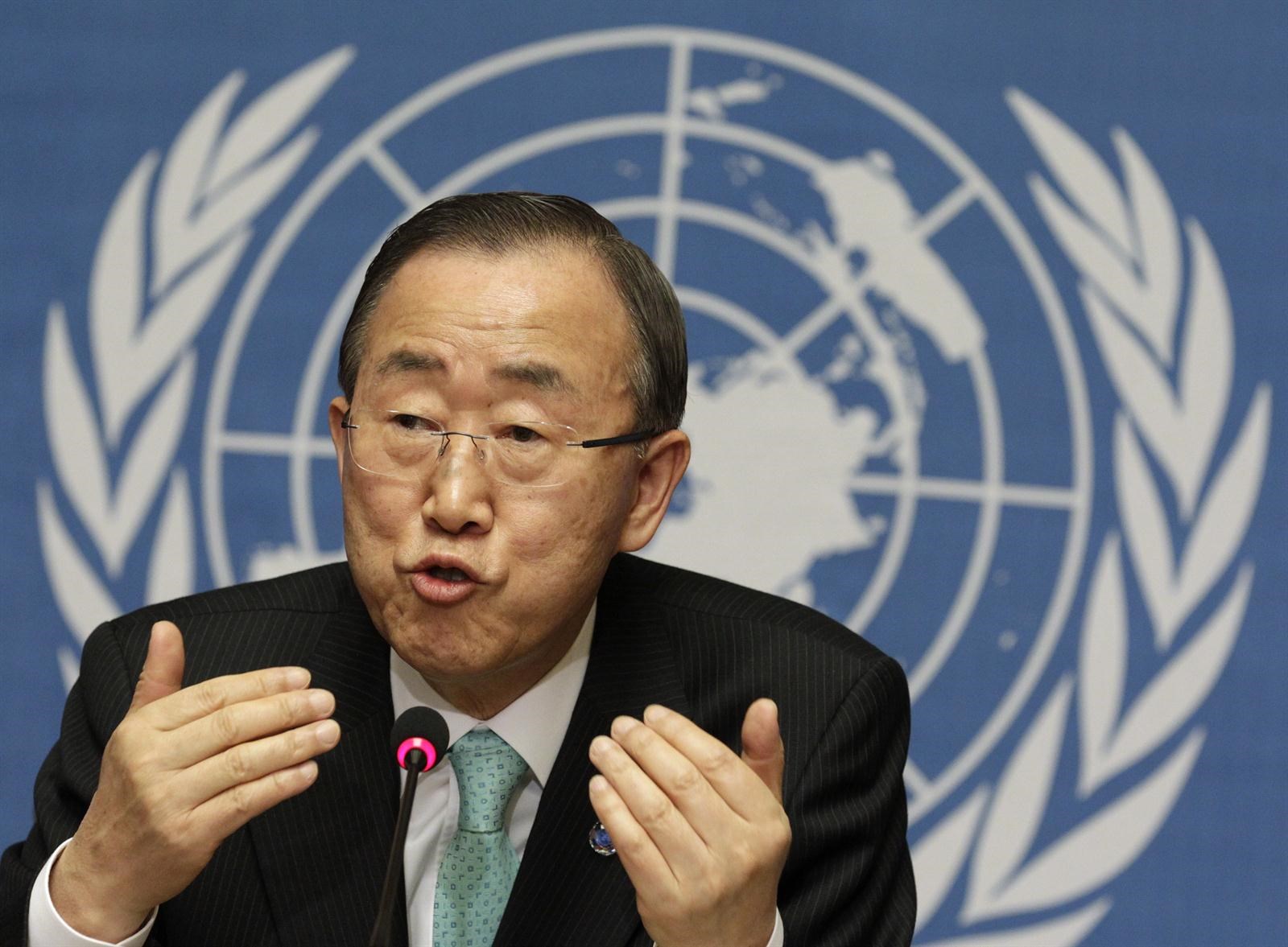 NEW YORK (HAN) July 27.2016. Public Diplomacy & Regional Security News. The United Nations (UN) has warned the leadership of the war-ravaged South Sudan over its recent decision to replace Riek Machar, with Taban Deng Gai, as First Vice President, saying this was a violation to the peace agreement.

Machar, who has continued to command the political and military leaderships of the armed opposition faction of the Sudan People’s Liberation Movement SPLM-IO, was decreed out by President Salva Kiir and replaced with Gai.

Gai said he was endorsed by the SPLM-IO leadership currently in Juba. But this was dismissed by Machar’s officials because only five members of the leadership reportedly endorsed him in violation of the peace agreement.

“Any political appointments need to be consistent with the provisions outlined in the peace agreement,” said Farhan Haq, UN’s spokesperson at a briefing to reporters in New York on Tuesday.

The Intergovernmental Authority on Development (IGAD), which mediated the peace agreement signed in August 2015, has not publicly reacted to the events in Juba, owing to more planned measures against the leadership in South Sudan, observers said.

“We call on all parties to ensure that the ceasefire is maintained and that any divisions within the opposition or between the parties be dealt with peacefully through dialogue,” UN spokesperson Haq added.

Taban Deng Gai, was sworn in on Tuesday as First Vice President, and vowed to fully cooperate with president Kiir including scrapping many provisions in the peace deal.

Gai declared his willingness to cancel one of the major provisions in the peace deal, which he himself negotiated for two years, Gai said there is no need for two armies in one country and told the President that the SPLA-IO army will immediately be reintegrated into President Kiir’s army, the SPLA.

This would imply that the security arrangements needed for at least 18 months and implementation of the security sector reform would no longer be needed to reunify the two armies as required by the peace agreement.

However, officials of the opposition faction led by Machar dismissed Gai’s assertions, saying he said it because he knew he had no army to stay separate. They dismissed Gai’s comment as coming from someone who has no say over the SPLA-IO army.

The top leadership of the SPLA-IO including its chief of general staff, General Simon Gatwech Daul, and his deputies are currently with Machar and have confirmed firm support behind him.

Meanwhile, the UN Secretary General, Ban Ki-moon has called on South Sudan’s rival parties to ensure that the ceasefire is maintained and that any divisions within the opposition, or between the parties are dealt with peacefully through dialogue.

The UN, a spokesperson said, will continue working with the Transitional Government of National Unity and all stakeholders in support of the implementation of the peace agreement for the benefit of South Sudanese, as mandated by the Security Council.

The changes, analysts say, contravenes the peace agreement signed by both Kiir and Machar. (ST)