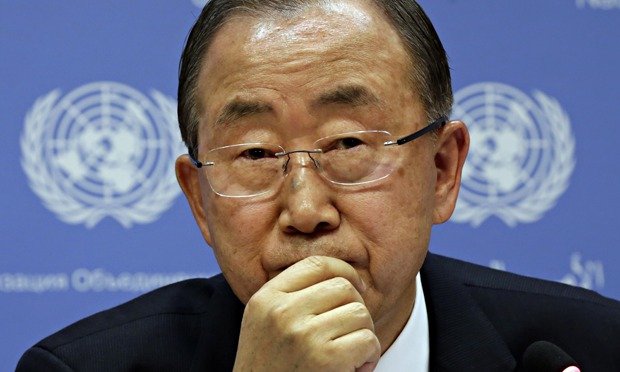 In a report released Wednesday, Ki-moon said the UN peacekeepers must be prepared to protect innocent civilians.

“There is a very real risk of mass atrocities being committed in South Sudan, particularly following the sharp rise in hate speech and ethnic incitement in recent weeks,” said the UN Secretary General.

“It must be clearly understood that United Nations peacekeeping operations do not have the appropriate manpower or capabilities to stop mass atrocities,” he added.

The UN recently approved the deployment of regional protection forces in the aftermath of renewed violence that broke out in the country in July between South Sudan’s two main rival factions.

An estimated 14,000 soldiers and police are deployed in the UN mission in South Sudan, but recent investigations implicated peacekeepers in the failure to protect civilians during the attack.

Meanwhile, the Security Council will discuss South Sudan on Thursday amidst earlier threats to impose an arms embargo on South Sudan.