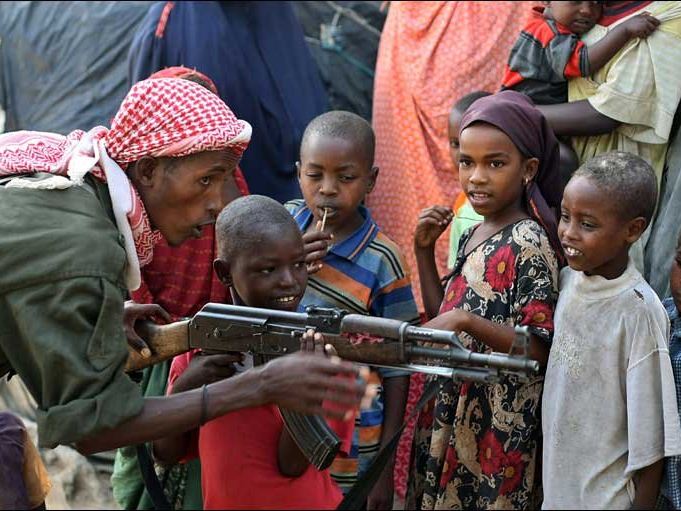 The United Nations has called on Somali government to protect children deprived of liberty in situations of armed conflict in the Horn of Africa nation.

The Special Representative of the UN Secretary-General (SRSG) for Children and Armed Conflict Leila Zerrougui, who has wrapped her six-day visit to Somalia, however lauded Mogadishu and Puntland authorities for their efforts to improve the conditions of children in armed conflict.

“We need not only to get them out of death row, we need to give them to child protection actors and to work with them, if some need psychosocial treatment, if they need to be helped to return to the community,” Zerrougui said in a statement received on Friday from UN Mission in Somalia.

“Whatever we can do, we can work together on that and assure the government and the authorities that we will do our best to support their initiative,” she added.

The UN envoy’s remarks came after Puntland security forces in March captured and detained dozens of child soldiers after defeating an attempted incursion by Al-Shabaab militants.

Zerrougui said she received assurances from Puntland authorities that 12 child soldiers who were captured and later sentenced to death will not be executed.

Zerrougui also visited children in detention centers in Garowe and Bossaso, and she urged authorities throughout Somalia to treat captured children as victims and not as criminals.

“I would like to emphasize the importance of the reintegration. When something wrong happens we need to make sure that we fix the problem and deal with the children in a way that when they return to the community, they are not stigmatized, they are not abused and they are not left on the streets,” she said.

Zerrougui called on authorities to integrate former child soldiers into the community and address the stigmatization.

Her visit to Somalia comes ahead of the presentation of the annual report of the UN Secretary-General on Children and Armed Conflict, which is due on Aug. 2.