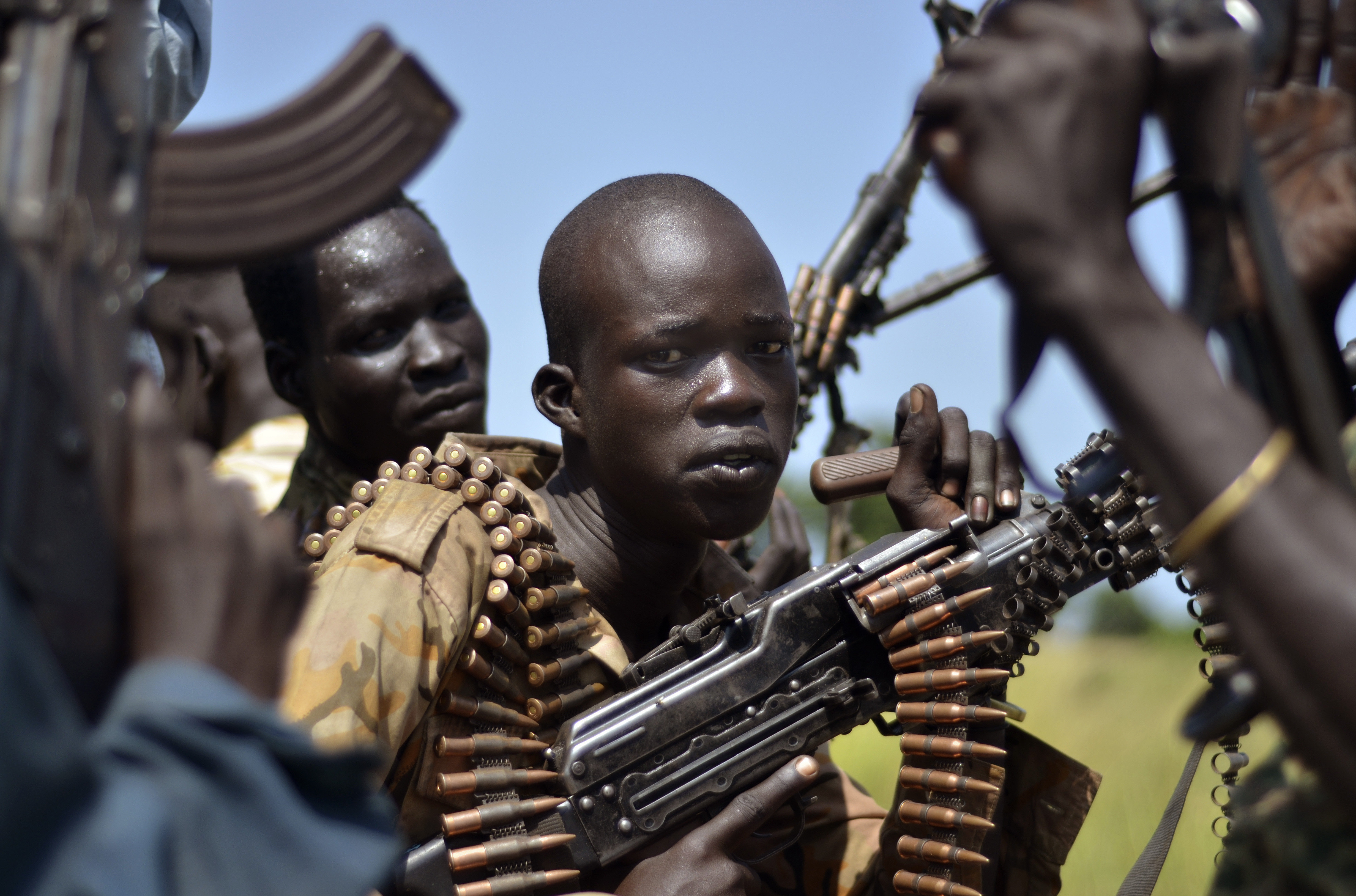 UN says practices of sexual violence against young girls and women have been widespread during the two years of war in the country.

In subsequent meetings in Juba with the South Sudanese new first vice-president, Riek Machar, on Sunday and President Salva Kiir on Monday, the visiting special envoy of the UN secretary-general on sexual violence in conflict, Zainab Hawa Bangura, said the world body will assist in the training.

In her statement broadcast on the state-run South Sudan Television (SSTV), Bangura, also commended the leaderships for their commitment to stemming out violence against women.

The top UN envoy on sexual violence added that her office will assist in developing and producing a manual to guide the training of commanders of the organized forces on the subject.

The warring parties, turned peace partners, have been accused by the United Nations and relief agencies of committing sexual violence in the civil war which started in December 2013.

Both factions said they are committed to the efforts geared at stopping the criminal practice in the army.