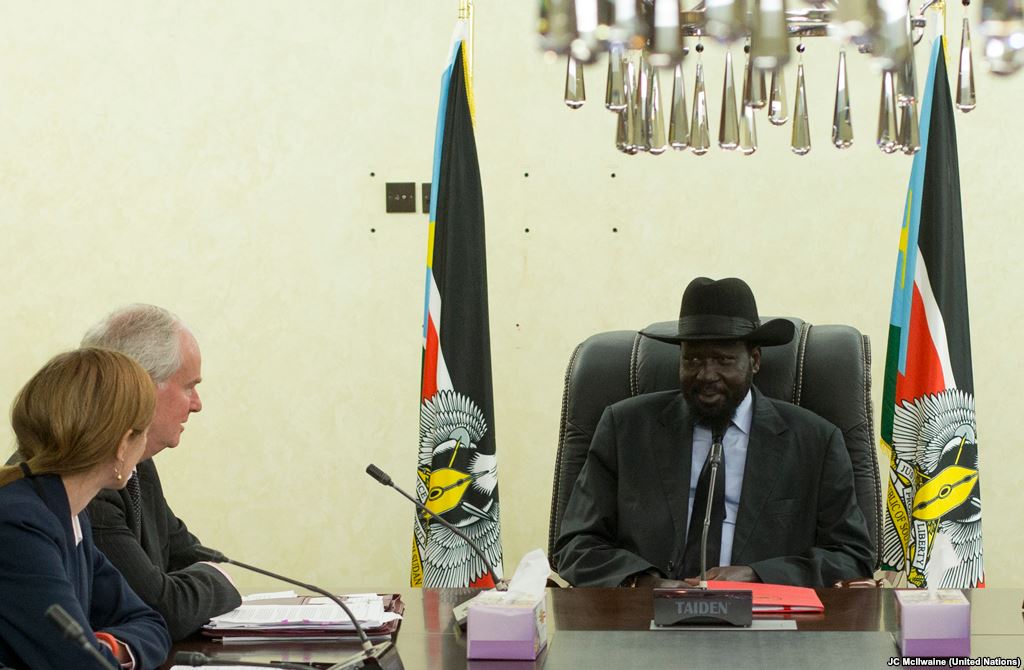 JUBA (HAN) August 2.2016. Public Diplomacy & Regional Security News. The United Nations Security Council is considering a visit this month to Sudan and South Sudan to push for a return to peace efforts after a flare up of violence in Juba, the council president said Monday.

Malaysia’s Ambassador Ramlan bin Ibrahim said a final decision on whether to go ahead with the visit will hinge on a security assessment.

“The intention is (to visit) Sudan and South Sudan if the security situation enables us to undertake a visit,” the ambassador told reporters.

“The situation in Juba has deteriorated and I think that the council visit could be very helpful in terms of implementing the peace agreement,” he said.

Juba was rocked by several days of heavy fighting in early July between government forces and those loyal to rebel chief Riek Machar, the latest upsurge in the two and half year war.

Machar signed a peace deal with President Salva Kiir in August last year that has failed to take hold.

Ibrahim, who holds the presidency in August, said the council would try “to see openings where we could persuade parties to abide by what was agreed.”

Diplomats said the visit could take place around August 15.

On Friday the council adopted a resolution extending the UN peacekeeping mission in South Sudan until August 12, giving diplomats time to negotiate an arms embargo and authorizing a regional force for Juba.

African leaders last week agreed to dispatch the intervention brigade to the capital to shore up the UN peacekeeping mission, but they asked the council to authorize the mission.

UNMISS has 13,500 troops and police deployed across South Sudan under a mandate that calls for the protection of civilians.