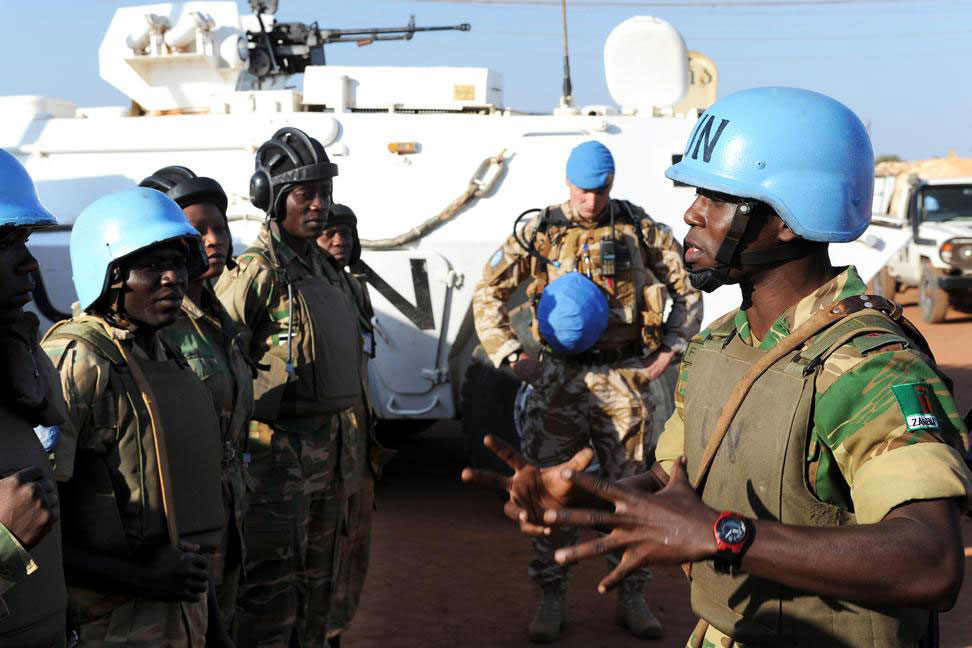 JUBA (HAN) August 12.2016. Public Diplomacy & Regional Security News. The UN Security Council is expected to vote on Friday on deploying a 4,000-strong regional force to South Sudan despite opposition from the government in Juba, diplomats said.

The United States presented a draft resolution this week to the council on setting up the protection force to ensure security in the capital and deter attacks on UN bases.

Negotiations on the text continued Thursday with several council members including Russia, China and Egypt voicing concerns over deploying the 4,000 peacekeepers without the government’s consent.

Juba was rocked by several days of heavy fighting in early July between the government forces of President Salva Kiir and those loyal to ex-rebel chief Riek Machar, the latest flare-up in two-and-a-half years of war.

After initially agreeing to the force during a summit of the East African bloc IGAD, South Sudan’s government on Wednesday said it now had reservations.

Diplomats said the vote was scheduled for 10 am (1400 GMT), but may be delayed to allow for more time for negotiations.

South Sudan descended into warfare in December 2013, and hopes that a peace deal signed a year ago would take hold were dashed when fighting re-ignited in Juba last month.

During meetings this week, the draft text was amended to limit the mandate of the regional force to an initial period of four months and to specify that it will have a “clear exit strategy.”

The proposed resolution threatens to impose an arms embargo if the government blocks deployment of the regional force.

South Sudan’s government maintains that the force will undermine its sovereignty and should not be placed under UN command.

Under the proposed measure, the force’s commander would report to the UN peacekeeping chief in South Sudan.

The UN mission known as UNMISS has come under criticism for failing to protect civilians, with reports of women and girls being sexually assaulted near a UN compound in Juba.

African leaders last month asked the United Nations to authorise the regional force to shore up the peacekeeping force in South Sudan.