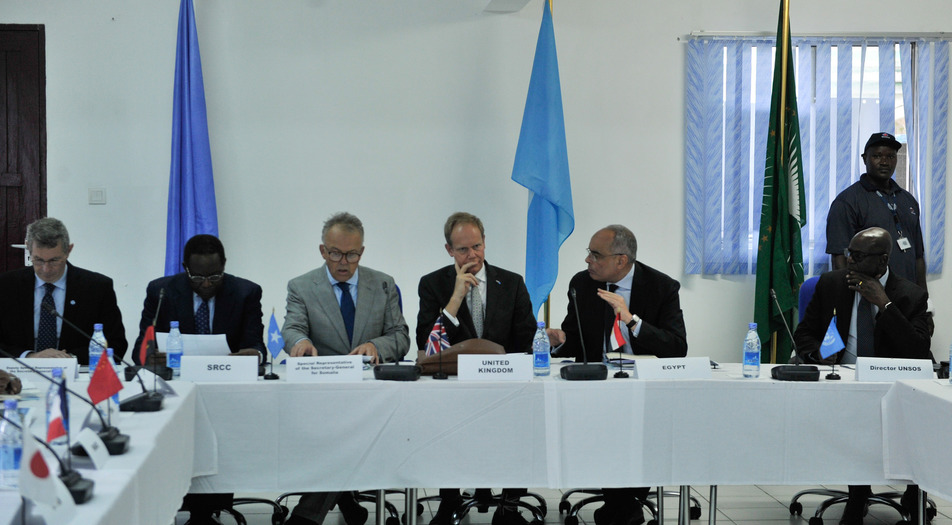 MOGADISHU (HAN) May 19.2016. Public Diplomacy & Regional Security News. Members of the U.N. Security Council are visiting Somalia to support the country’s upcoming elections as well as its efforts to defeat an insurgency by Islamic extremists.

Speaking to reporters in the capital Mogadishu after meeting with Somali leaders, the Security Council members told reporters Thursday that they urged the officials to proceed with the timetable for elections, which are scheduled for August despite a delay in getting parliamentary approval.

Matthew Rycroft, the UK ambassador to the U.N., said the talks also focused on efforts to build the Somali military into a credible national army.

Somalia is currently facing a deadly rebellion by al-Shabab rebels who oppose the weak, Western-backed government that depends on African Union peacekeepers to keep the extremists at bay.