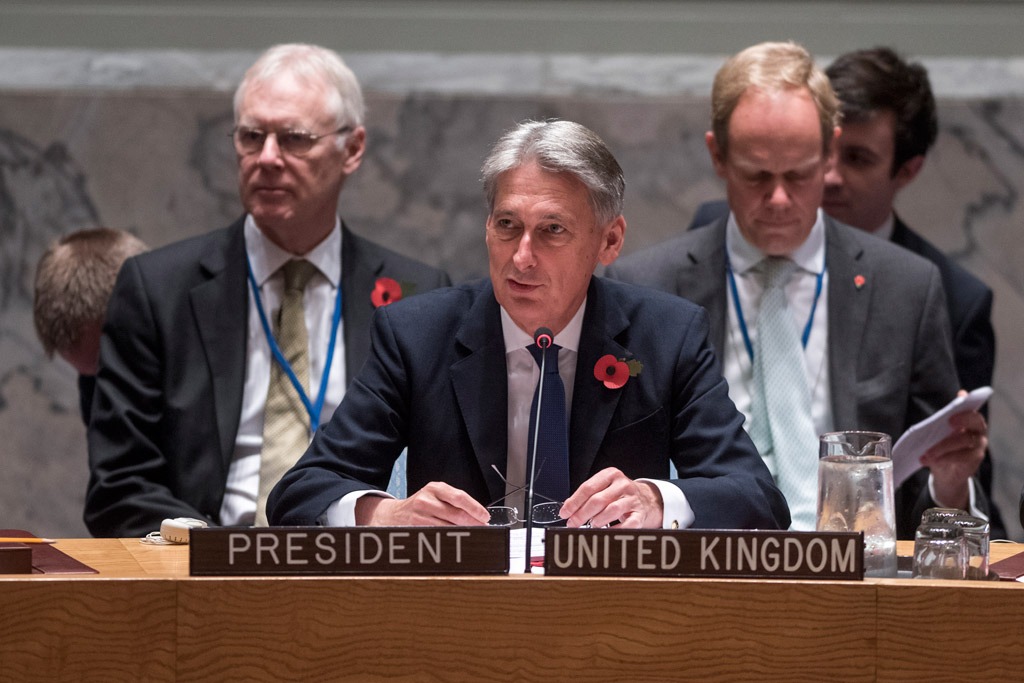 The Security Council requested AMISOM and the Somali National Army to ensure that they give the utmost priority to securing key supply routes essential to improve the humanitarian situations in the most affected areas of the country, including those currently affected by floods. The council will review UNSOS’ mandate and decide whether to renew or revise it before May 30, 2016. The Officer in Charge (OIC) of AMISOM, representing the Special Representative of the Chairperson of the African Union Commission for Somalia, Major General Fidza Dludlu, welcomed the establishment of the United Nations Support Office for Somalia.

A press statement said AMISOM “looks forward to an enhanced utilization of resources coupled with added abilities, which will further help AMISOM achieve its objectives, in line with the Mandate, by degrading the enemy further and ensuring that peace and security is ultimately restored in Somalia.” UNSOS will support the 22,126 personnel of AMISOM as well as 10,900 of Somali National Army personnel participating in joint operations with AMISOM. MFA