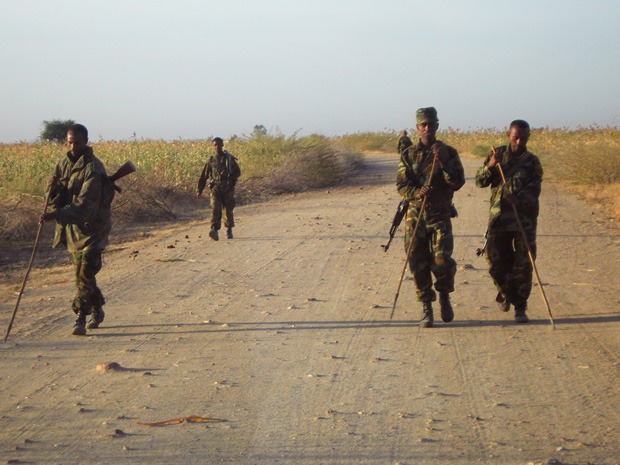 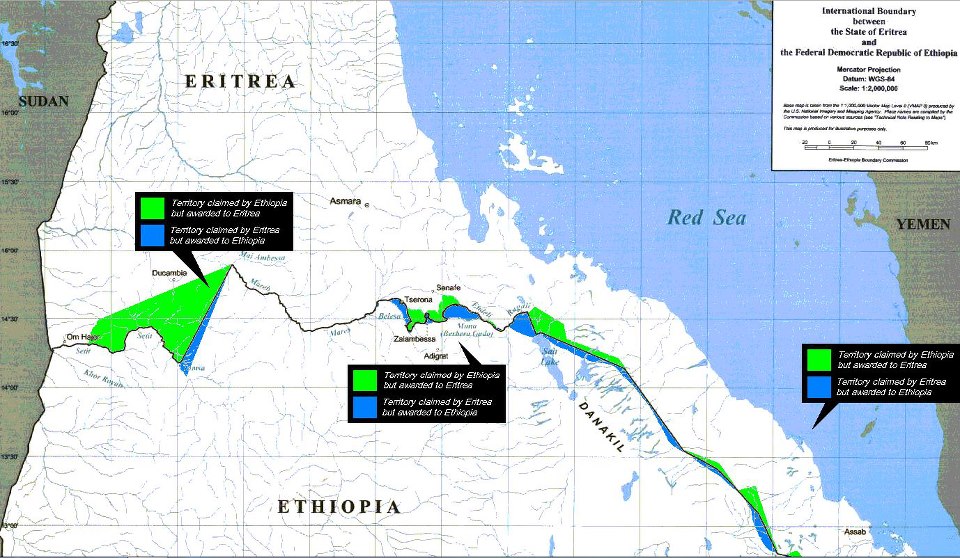 As to the issue of “dialogue”, once respecting the EEBC’s final and binding delimitation and demarcation decisions, Ethiopia ends its occupation of sovereign Eritrea territory, including the town of Badme, Eritrea is ready and willing to normalize its relations with Ethiopia and to engage in constructive dialogue on issues that are relevant and beneficial to the people of Ethiopia and Eritrea as well as to the stability of the Horn of Africa and the Red Sea region.