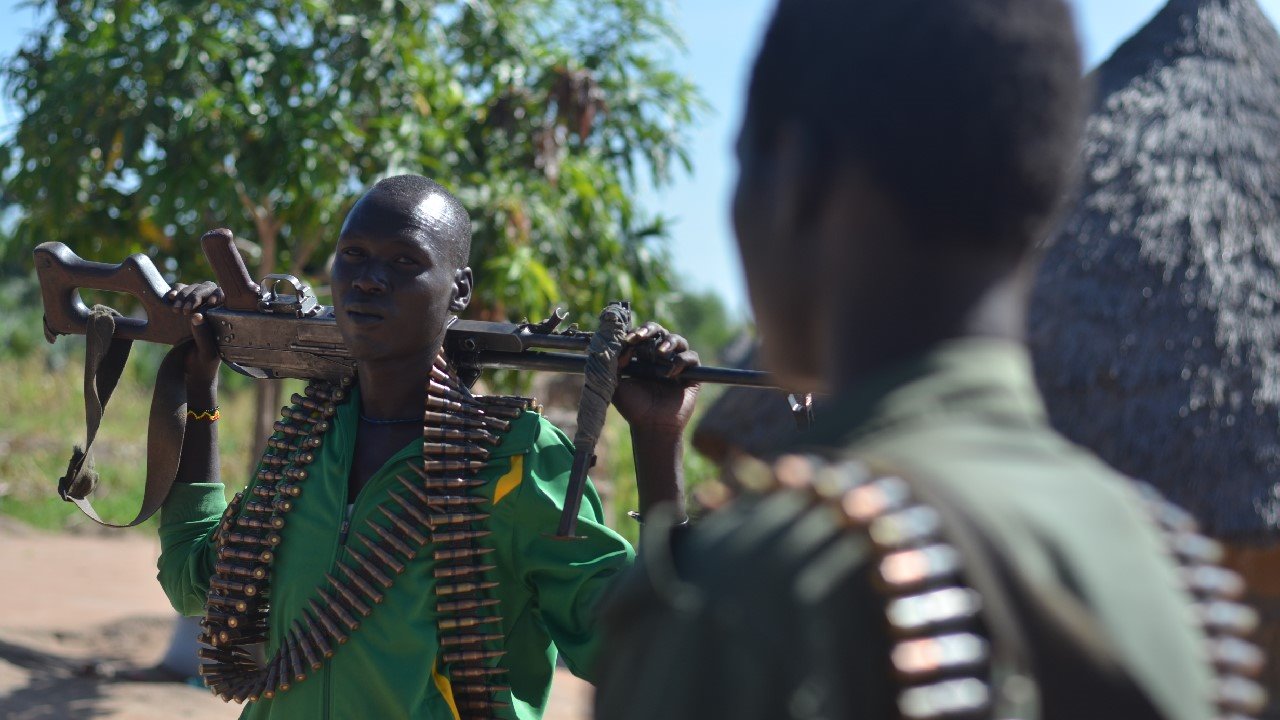 According to the world body, over 100,000 South Sudanese have fled to Uganda after deadly fighting occurred between the country’s warring factions in July.

Rocco Nuri, a spokesman for UNHCR described as “disturbing” reports of South Sudanese refugees being forced to pay bribes to reach safety places out of their country.

The world body, in a statement, said it received reports of physical and sexual assaults on a number of refugees fleeing South Sudan.

Officials from both warring factions were unavailable to comment.

Last week, the UN said at least one million South Sudanese have fled the East African nation since violence broke out in December 2013.

A peace accord signed in 2015 has not ended fighting in the South Sudan, despite formation of a coalition government in April this year.

The fragile peace agreement signed in August last year is on the brink of collapse.

Over 1.6 million people have reportedly been displaced within South Sudan, implying about 20% of the population are homeless since December 2013. (ST)