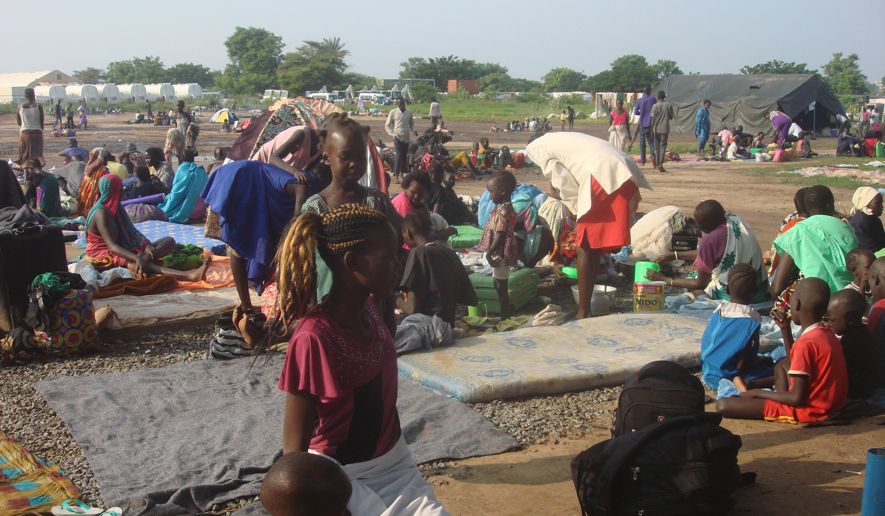 Stephen O’Brien said Wednesday that in the last month alone 70,000 South Sudanese have fled across the border into Uganda and some 4.8 million people are not getting enough food and a quarter million children are severely malnourished.

He thanked the international community for providing more than a half billion dollars in aid, but said that there was still a gap of $700 million to cover humanitarian needs and that gap would only grow once the appeal was revised to reflect the needs that have arisen since the beginning of the year.