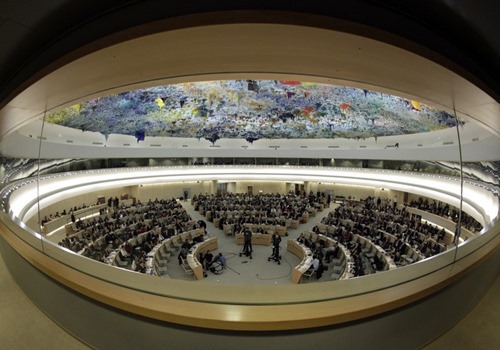 The team will, during their visit to the three East African nations, reportedly meet political and community leaders, refugees and internally displaced people as well as members of the international community regarding the human rights situation in South Sudan.

Commissioners, Yasmin Sooka, Ken Scott and Godfrey Musila, are scheduled to meet a number of ministers, parliamentarians, police, judicial officers, military officials and have requested a meeting with President Salva Kiir during their mission to South Sudan, the UN said.

“They [commissioners] will also conduct a number of visits to camps in Juba and Bentiu,” it added.

The commissioners are also scheduled to meet leaders of the African Union, the Intergovernmental Authority on Development (IGAD) as well as other members of the international community and civil society when they visit Ethiopia before proceeding Uganda to visit the refugee camps housing South Sudanese refugees.

The commission is due to present a comprehensive written report to the Human Rights Council at its 34th regular session in March 2017. (ST)