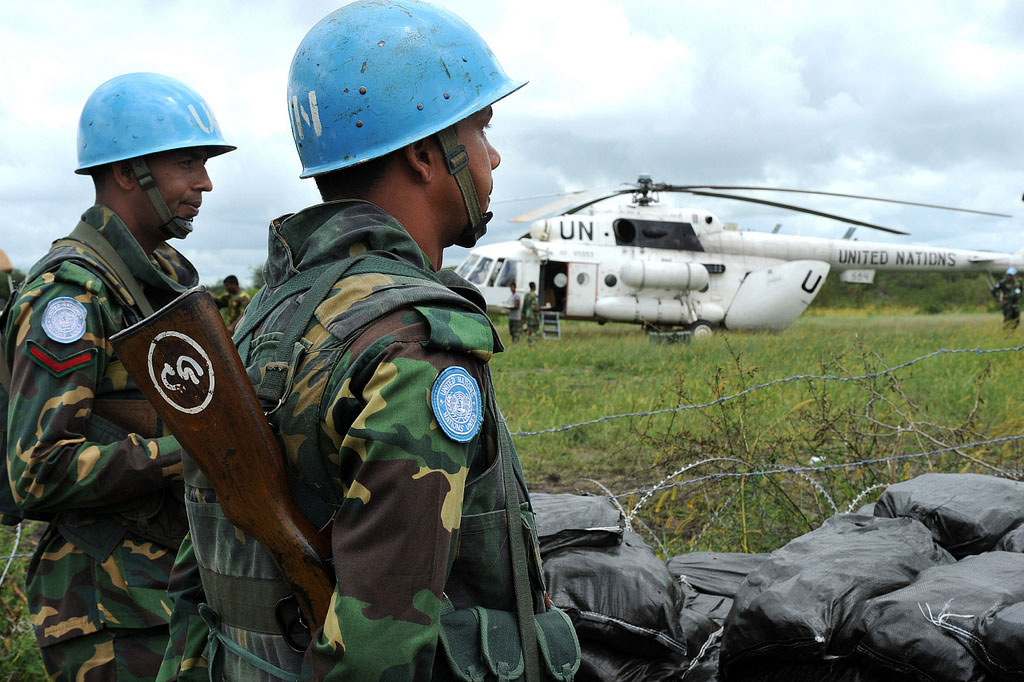 JUBA (HAN) December 4, 2015 – Public Diplomacy and Regional Stability Initiatives News. UN Under-Secretary-General for UN Peacekeeping Operations Hervé Ladsous told the UN Security Council on Wednesday (December 2) that with both sides repeatedly violating the ceasefire, and endangering progress so far made towards a political transition, the South Sudan peace process was at a critical juncture and in need of increased international support.

Mr. Ladsous said it was time for the Security Council and international partners of the ‘IGAD Plus’ mediation “to invest politically in supporting the take-off of the transition, or the progress made could be lost.” He called for an increase of 500 troops and 600 police personnel for the UN Mission in South Sudan (UNMIS) to support the monitoring mechanisms envisioned by the accords and provide increased protection for civilians both inside and outside displacement camps.

UMISS currently has some 12,500 uniformed personnel on the ground. He said the implementation of the Peace Agreement was progressing slowly and with serious difficulties and suggested that some recent political actions, such as the National Legislative Assembly’s recent approval of an amendment allowing President Kiir to appoint governors and State Legislative Assembly members during the transitional period could make reconciliation between the parties more challenging.

He said the message to both parties “should be clear and unequivocal: we need the Agreement, the whole Agreement and nothing but the Agreement, and we need it urgently.” UNMISS is also tasked with helping to set up the Joint Integrated Police, Joint Operations Centre and Joint Military Command in Juba to help the parties work together to rebuild confidence and maintain security. Mr. Ladsous called for a year’s extension of the Mission’s mandate to help UMISS fulfill these tasks. MFA