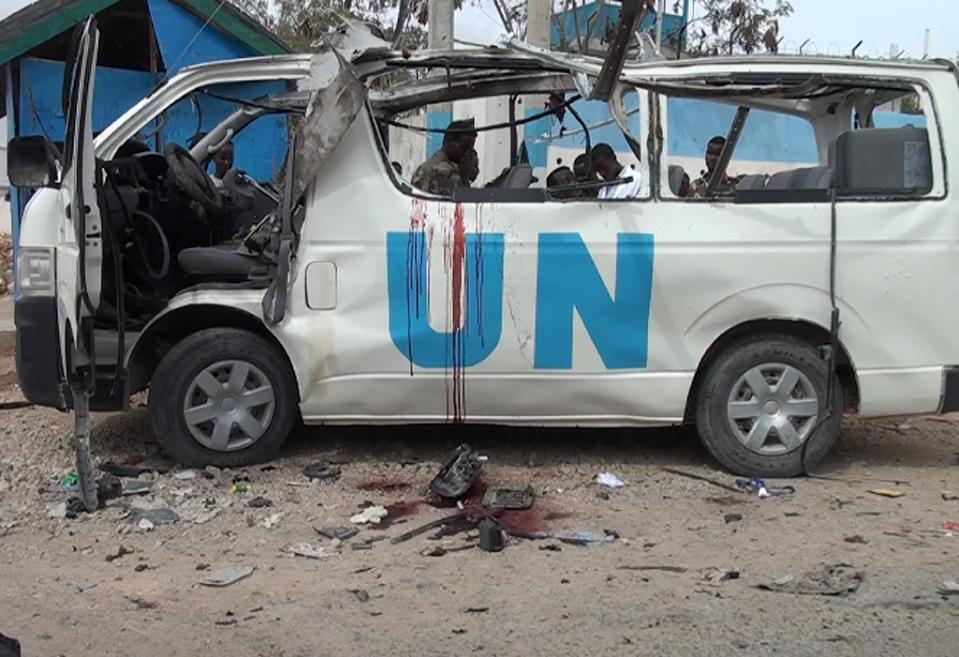 Two of those killed in Monday’s bombing in the northeastern town of Garowe came from Kenya, the other two from Afghanistan and Uganda.

Payenda Gul Abed, from Afghanistan, had been working to vaccinate children against polio, along with Ugandan citizen Brenda Kyeyune.

Two Somali guards also died, as well as the suspected suicide bomber, who destroyed the UN bus as it drove the staff members to work.

“Our thoughts are with the families of all who died, with those who were injured, and with all our staff who continue to work tirelessly in Somalia,” UNICEF said in a statement.

“These heroes were dedicated to building a better world for children – today, all of us at UNICEF honour their sacrifice.”

Five UNICEF staff members were also wounded in the attack.