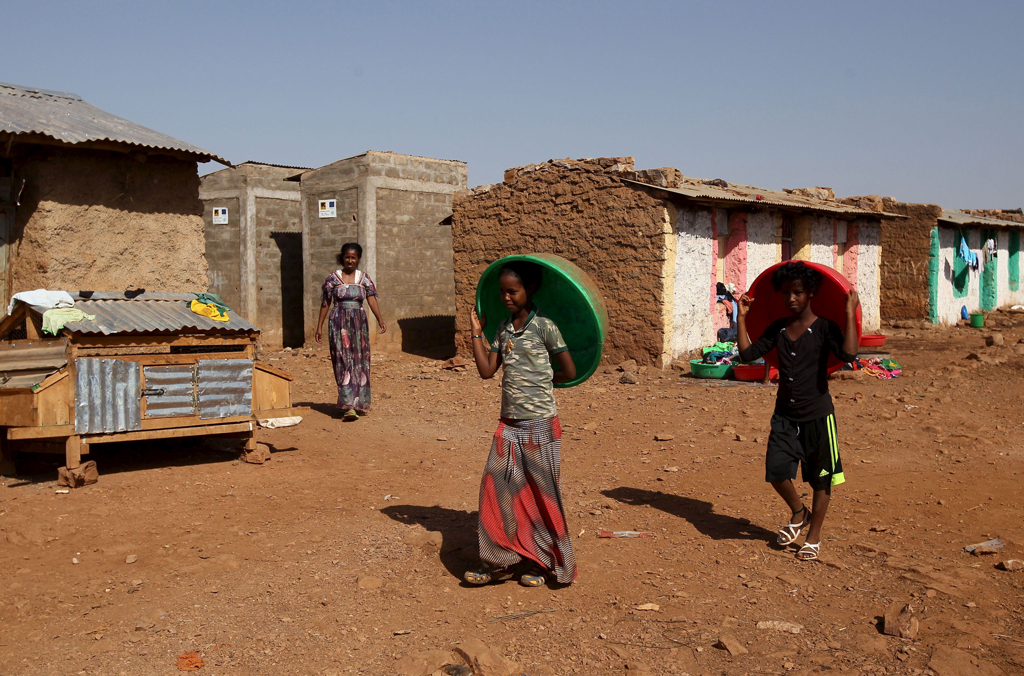 Eritrea has refused to comply with the Security Council about the UNSC initiatives related to the Monitoring Group on Somalia and Eritrea.

The UNMG  came to the same conclusion in three previous reports dating back to 2014, but the sanctions regime has remained in place. The UN monitoring group recommended in its latest report this year 2017 that sanction regimes for Eritrea and Somalia be disassociated, and a separate sanctions committee and monitoring group be set up specially on Eritrea.

Updated: The un monitoring group has found no evidence of Eritrean support for Al-Shabaab militants and recommended that the Security Council ends its current sanctions regime on the country.