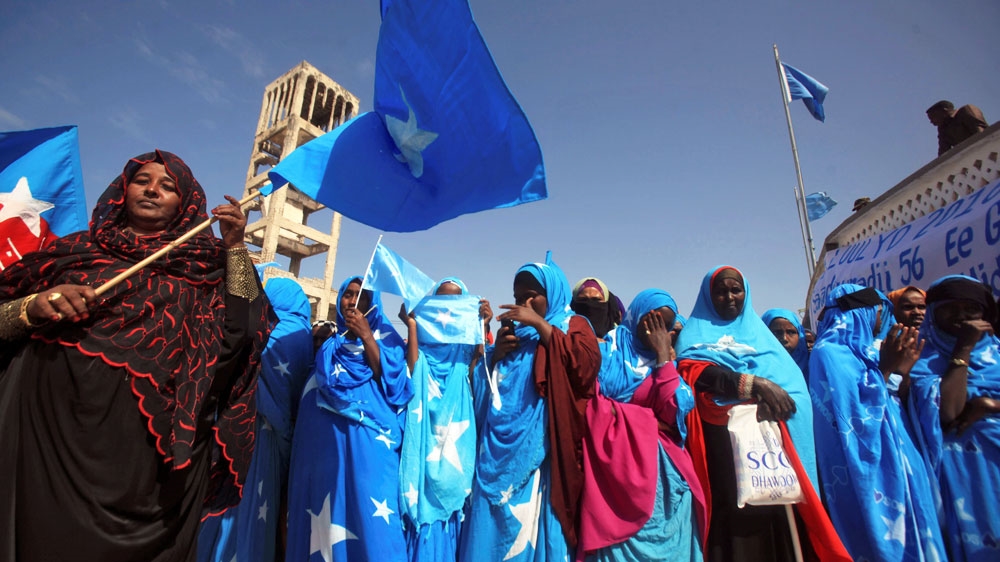 The United Nations has expressed disappointment over a new delay in Somalia’s presidential and legislative elections, and expressed hope that the balloting will be “transparent and credible.”

The UN special representative for Somalia, Michael Keating, said on Tuesday that UN officials are worried about the postponement – the latest in a series of election delays in the troubled Horn of African country.

“The renewed delay raises a number of fears. Let me name just two: that the process is being politically manipulated, and that this delay may only be one of yet further ‘rolling delays’,” Keating told the UN Security Council.

“The urgency and the momentum must be maintained and the additional time used to ensure that the process is as transparent and credible as possible,” he said.

On Monday, election officials in the capital Mogadishu announced they were pushing back elections from October to November due to security issues and administrative problems.

Omar Mohamed Abdulle, the chairman of the electoral commission, said the delayed presidential election would now take place on November 30, while parliamentary elections would be held from October 23 to November 10.

The presidential vote was originally scheduled to take place in August.

Somalia, which was supposed to hold national elections this year, has instead scheduled a limited franchise election in which ordinary citizens do not participate.

Speaking before the UN Security Council in New York on Tuesday, Somalia’s Foreign Minister Abdusalam H. Omer reassured diplomats of “the unwavering commitment of the federal government to holding a credible and inclusive electoral process in 2016”.

Omer blamed the delays on issues such as the need for presidents of Somali states to name candidates for the upper house, agreements with tribal elders in certain regions, and security concerns in parts of the country where the armed group al-Shabab remains a threat.

Al-Shabab has increased attacks on military bases across parts of south and central Somalia in recent months and regularly stages assaults in the capital.

“We are fully engaged in working to ensure that more Somalis than ever before can have a say in the future governance of their country,” he said.

Somalia has been at war since 1991. The government said threats from al-Shabab prevented it from organising a one-person, one-vote election.

Instead, about 14,000 people representing federal states across the nation will choose the new lawmakers.

The outgoing parliament, elected in 2012, was picked by only 135 elders.

Al-Shabab, which wants to impose strict Islamic law, has called on its followers to kill clan elders, officials and lawmakers taking part in the parliamentary election and to attack polling venues