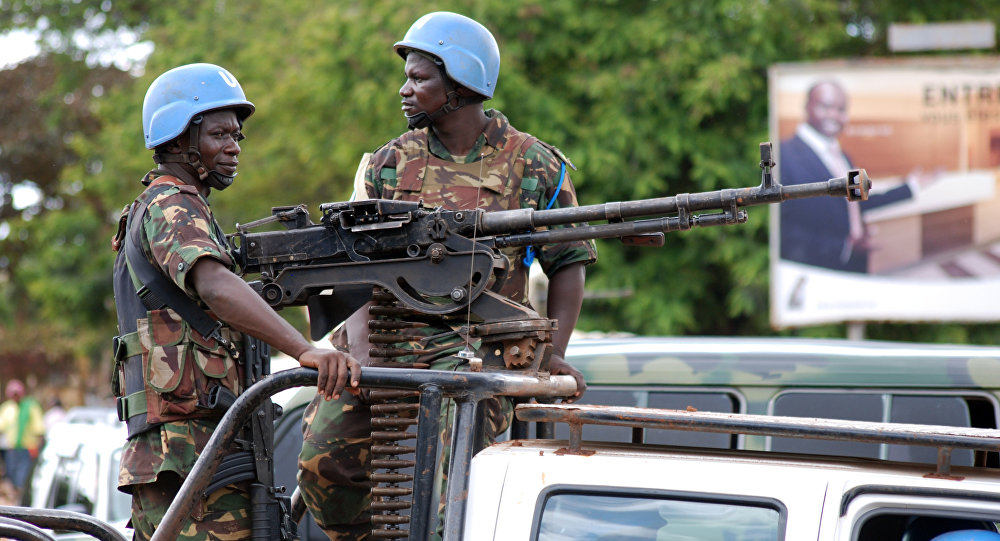 NEW YORK (HAN) July 30.2016. Public Diplomacy & Regional Security News. The United Nations Security Council (UNSC) has extended the peacekeeping mission in South Sudan until 12 August, in the wake of renewed fighting in and around the capital, Juba.

On Friday the Council in its meeting said there has been renewed heavy fighting around Juba between rival forces loyal to South Sudan’s President Salva Kiir and opposition leader, Riek Machar. The mandate was expected to expire on Sunday but now extended for over a week.

Samantha Power, U.S. Ambassador to the United Nations, told the council before the vote that the recent violence in Juba was “horrifying but sadly not unexpected” because the country’s leaders are unable to work together for their people.

“We have just received very disturbing reports of significant violence in the Equatorias (southern states) in South Sudan and all of us need to be on alert this weekend because events could spiral rapidly out of control yet again,” Power said.

“Let us not be fooled that time is on our side, it is not,” she said.

Reacting to the violence in Juba, United Nations Secretary-General Ban Ki-moon called on the Security Council to fortify the peacekeeping mission. He also urged an arms embargo and sanctions for leaders and commanders blocking implementation of an August peace deal.

“As we meet, South Sudan remains precariously poised on the brink of an abyss. The promises of the new State for peace, justice and opportunity have been squandered,” Ban told the told the Security Council.

“I am appalled by the scale of sexual violence documented by our Human Rights teams. We demand accountability for all atrocities and that the leaders of South Sudan commit to the peace process,” he added.

U.N. peacekeepers have been deployed in the country since it gained independence from Sudan in 2011. There are currently some 13,500 troops and police on the ground.

African leaders have called for the U.N. Security Council to authorise the deployment of a regional protection force to separate South Sudan’s warring parties.

He said tens of thousands of civilians have been displaced after recent fighting in Juba and Wau, adding there is escalating food insecurity and malnutrition across the country, and a cholera outbreak has erupted in Juba and Jonglei. (ST)