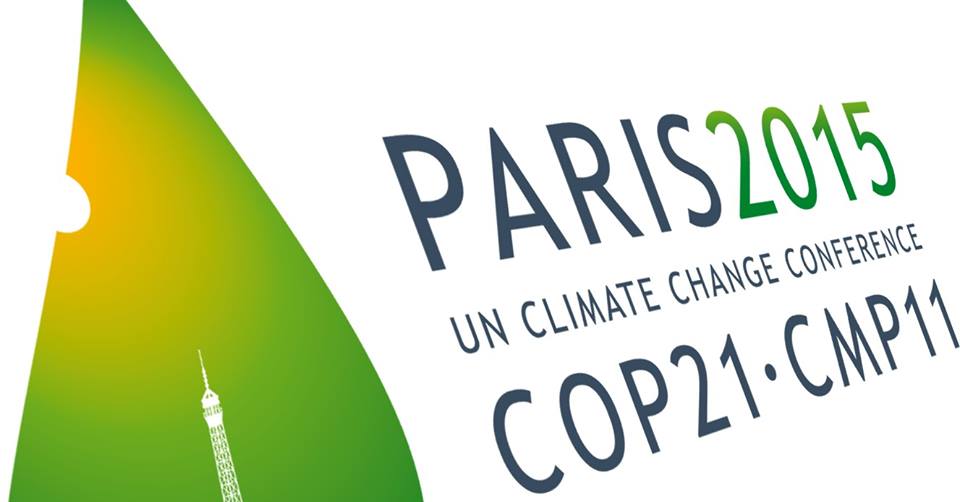 Paris (HAN) December 1, 2015 – Public Diplomacy and Regional Stability Initiatives News. More than 150 heads of state and government had arrived at the Paris Climate Change Conference On Monday (November 30) and are expected to reach a new and long-term global agreement on climate change.

“This is a historic day that we live. France hosts 150 Heads of State and Government” said Francoise Hollande at the opening of the Conference. Indicating to a record number of Heads of States conferring on climate change, Hollande said,” No conference has ever gathered so many leaders from so many countries … but never before have the international stakes been so high.”

Leaders of countries from the smallest island Tuvalu to the biggest countries like the United States, China, India, etc have strongly urged the importance of taking meaningful actions towards tackling the off-putting climate change. President Obama has said, “We are the first generation to feel climate change and the last that can do something about it.”

Enele Sopoaga, the prime minister of Tuvalu, a small Pacific island state, said, “Like other nations in the Pacific, our survival depends on the decisions we take here in Paris. We stand on a cliff edge.

Either we stand united and agree to combat climate change, or we all stumble and fall.” The two weeks COP 21 would foucs on 3 major issues fairness, limit and finance. On Tuesday (November 1), the African Summit is expected to start entitled “Challenges with African Solution.”MFA