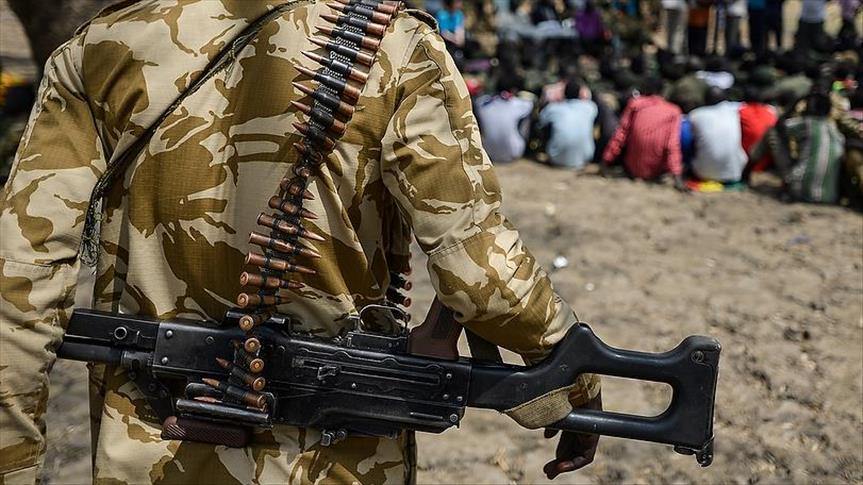 JUBA – The United Nations Security Council on Monday called for an end to the fighting in South Sudan as well as immediate deployment of regional protection forces in the country.

Members of the 15-member body, in a statement, also urged South Sudanese authorities to allow easy access for humanitarian aid.

“I think that was a sign that things are very difficult in relation to the political agreement,” Rycroft told reporters on Monday.

This comes months after the U.N special envoy on prevention of genocide, Adama Dieng warned of a likely genocide in the country.

Tens of thousands of people have been killed and millions displaced in the country’s worst ever violence in its post-independence period.

The Swedish ambassador to the U.N, who is also the Security Council President, Olof Skoog, stressed that members of the 15-member body strongly back an “inclusive” national dialogue in South Sudan.

The Council, he further said, supports efforts by regional countries as well as the African Union to achieve a political solution, while emphasizing the need to establish a hybrid court in the country.

In August last year, the U.N Security Council approved an additional 4,000 peacekeepers after renewed clashes in July within the capital, Juba killed hundreds of people and displaced of thousands.

The force, yet to be deployed, was initially rejected by South Sudanese authorities.