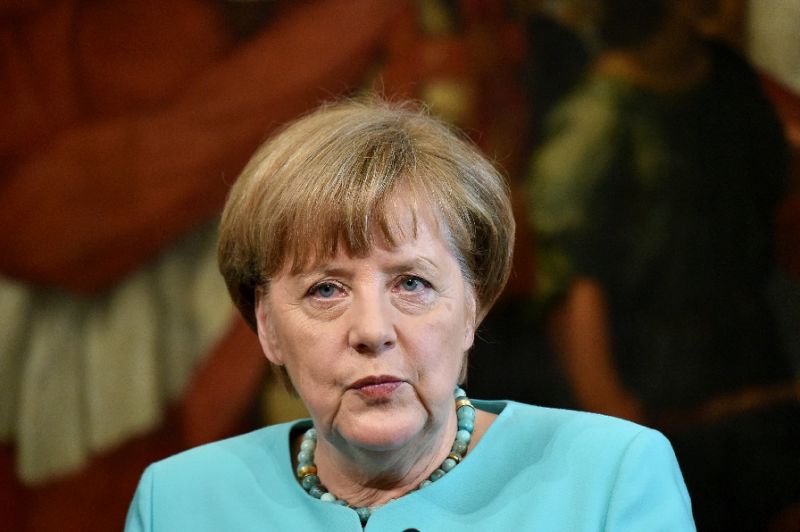 As unmet aid needs grow around the world, U.N. Secretary-General Ban Ki-moon has called on states attending the summit to dedicate at least 1 percent of international development assistance by 2020 to reducing the risks of disasters and preparing for them, up from around 0.5 percent now.

Boosting the proportion of development aid spent on averting disasters beyond 1 percent would require data and evidence to build the business case for spending on disaster risk reduction (DRR) and convince governments and the private sector to invest, he added.

Helen Szoke, Oxfam Australia’s chief executive, said the figure should be increased to 5 percent, echoing a call from Christian Aid earlier this week.

Szoke noted that the Sendai framework, an international plan for advancing disaster risk reduction adopted in March 2015, did not include new finance pledges or targets. “We need to see a strong commitment to DRR funding,” she wrote.

Naser Haghamed, CEO of Islamic Relief Worldwide, said the May 23-24 summit could highlight “the urgent need for adequate resources to be made available – especially to developing countries that are at most risk from climate-related disasters”.

For example, 13 countries have appealed for $3.6 billion to deal with the impacts of drought and floods linked to the El Niño weather phenomenon, but not much more than a third of that has been raised so far, the United Nations has said.

Experts argued in the debate that the economic case for acting before weather extremes and earthquakes turn into disasters is being bolstered by evidence.

“The real opportunity is that people are realising more and more that it also makes good economic sense to take risks into account, so we are seeing a much stronger interest in the mainstream development agenda than, say, 10 years ago,” said Maarten van Aalst, director of the Red Cross Red Crescent Climate Centre.

The Red Cross movement has been experimenting with a new approach called “forecast-based financing” in Uganda and beyond, which releases funding to communities according to agreed triggers such as weather predictions, rather than waiting for dry spells or torrential rains to cause havoc.

Van Aalst said distributing chlorine tables ahead of a flood, for example, instead of treating patients once contaminated water causes a disease outbreak produces “massive benefits” – not just in terms of less suffering, but avoided medical expenses too.

And the Red Cross has found very good rates of return on giving aid in the form of cash transfers before a shock hits, he added. This is better than compensating for losses afterwards because the upfront money means poor people can afford to travel out of harm’s way, taking some of their assets with them, or carry on buying decent food.

Van Aalst said he hoped governments would get behind this kind of early financing at the Istanbul summit. But many donors are still worried about the risk of “acting in vain” if the forecast is wrong even though statistically they will get an excellent return on their investment, he added.

Luis Artur, a researcher at Mozambique’s Eduardo Mondlane University, said there was a need to decentralise funding and provide more money to groups working to head off disasters and adapt to climate change at the local level, where it is most needed.

“Distribution should be based on the vulnerability of the communities,” wrote Dago Tshering, who works in Bhutan’s Department of Disaster Management.

One particularly neglected area is protecting people from disasters in politically fragile and conflict-hit countries, the experts noted.

Katie Peters, a research fellow at the Overseas Development Institute, pointed to a new study showing that for every $100 in emergency aid spent after a disaster in the top 30 fragile states, just $1.30 goes to reduce disaster impacts before.

“This is despite the fact that 58 percent of disaster deaths take place in this small group of countries,” she added, describing disaster risk reduction efforts in these states as a funding “blindspot”.

Van Aalst, who like Peters also works on the UK-funded Building Resilience and Adaptation to Climate Extremes and Disasters (BRACED) programme, which focuses on vulnerable and fragile countries, said the effects of climate extremes in such places do not get enough international attention.

“People already affected by conflicts are extra vulnerable to other shocks,” he said. “Yet DRR and climate adaptation efforts tend to be concentrated in ‘easier’ countries.”

When drought hit the Horn of Africa in 2011, it was not a coincidence that most of the deaths were in conflict-torn Somalia, he noted.

“Our systems are currently not well set up to address those colliding threats,” he added.

The Istanbul summit is likely to focus on the humanitarian ripple effects of conflicts, such as the refugee crisis stemming from Syria’s five-year war, because these soak up about four-fifths of global humanitarian aid.

But UNISDR’s Glasser noted that in places like Syria and Sudan’s western region of Darfur, prolonged drought has been a contributing factor to conflict.

“It is artificial, a false dichotomy, to distinguish between environment and conflict because increasingly with climate change we will see that being a contributor to conflict,” Glasser said.

And natural hazards drive migration too. Last year saw more than 19 million cases of people uprooted in their own countries due to disasters – more than twice as many as for conflict and violence.

“A focus on stemming this type of displacement through DRR can make a significant contribution to reducing the overall humanitarian burden,” Glasser added.

Doing that will require a more joined-up approach between emergency response and longer-term development work, the experts said, urging the summit to make progress on how to do that in practice. To read the full debate: here