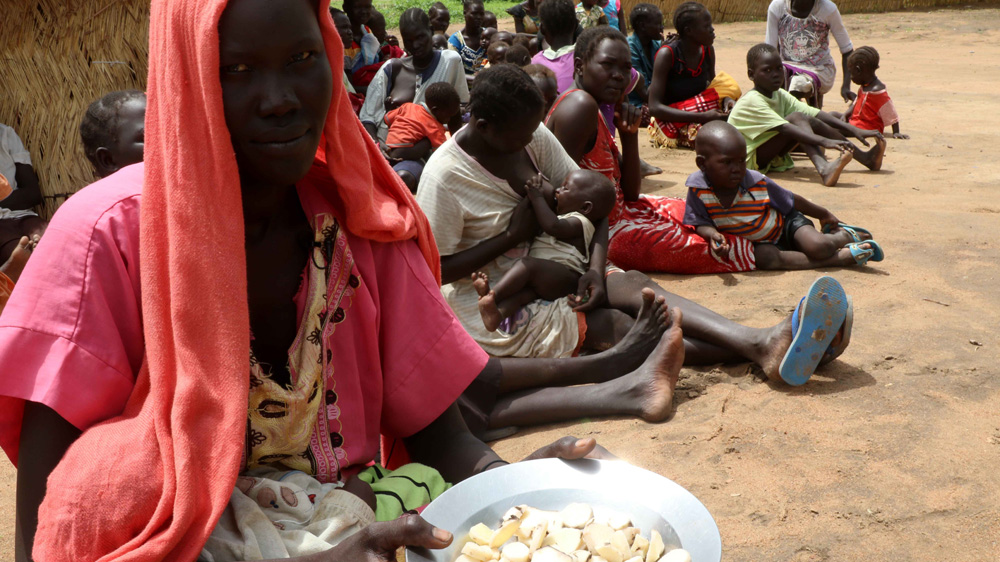 JUBA (HAN) August 5.2016. Public Diplomacy & Regional Security News. UN High Commissioner for Human Rights (UNHCHR) Zeid Ra’ad Al Hussein said on Thursday that preliminary findings showed that the majority of crimes were carried out by troops loyal to President Salva Kiir, who is from the Dinka ethnic group, against people of Nuer origin.

Of 217 cases of sexual violence in Juba recorded by the UN between July 8 and 25, “those most affected were displaced Nuer women and girls and those responsible seem to have been mostly SPLA [government troops],” Zeid said.

Sudan People’s Liberation Movement-in-Opposition (SPLM-IO), the main armed opposition group, has also been blamed for atrocities, but to a lesser extent.

Almost 300 people, including at least 73 civilians, were killed in the recent fighting. Tens of thousands of South Sudanese civilians were forced to flee the country, mainly into neighbouring Uganda. More than 1.6 million people in total have been displaced in the country from the conflict

A statement released by Zeid’s office said that while crossfire during the worst of the fighting had killed people in the streets of the capital Juba, some were targeted.

“Others were reportedly summarily executed by government [SPLA] soldiers, who appear to have specifically targeted people of Nuer origin,” the statement said.

On July 11, SPLA soldiers went house-to-house, taking away and shooting eight Nuer civilians, the UN said, adding that they had also killed a Nuer journalist.

The epidemic of sexual violence that has plagued three years of on-off fighting in South Sudan also had an ethnic dimension when soldiers carried out rapes in and outside Juba.

Rupert Colville, a UNHCHR spokesman, told Al Jazeera that the number of civilians killed may be a bit higher than 73 and described the sexual violence as “horrendous”.

“The overall picture of sexual assaults, rapes and gang rapes on women is horrendous. There are a very large number of cases. Sometimes it happened in broad daylight and in large groups,” he said.

Colville also called on the government to take action and charge the troops accused of rape and murder, which he said is “something that never happens in South Sudan”.

“The government has already given orders to the army and regular forces that whoever is implicated for any offence is arrested,” he said, adding that “there are over 200 soldiers who are under arrest and are being investigated”.

“And if there are any cases of sexual assaults, then anybody who was assaulted should report it to us and we will take the necessary action.”

However, he also called the UN allegations “misleading” and said that the rebel group SPLM-IO and the UN peacekeeping force – known as UNMISS – were most likely responsible for the violent attacks against civilians.

The 13,500-strong UNMISS force in the country has faced criticism for failing to stem the latest violence or fully protect civilians during the fighting.

The force command is investigating allegations that peacekeepers at a base in Juba stood by and did nothing as a woman screamed for help during an assault by two soldiers near the gate of their base.

The UN commissioner addressed this, urging “strong action in those instances where UN military personnel defaulted over their duty to protect civilians”.

Although the government has established a court aimed at trying SPLA soldiers who commit right abuses, “the violations continue unabated”, Zeid said, along with the forcible recruitment of boys and men.

The country is also struggling to cope with a growing humanitarian crisis as UN camps become overwhelmed with displaced and malnourished people.