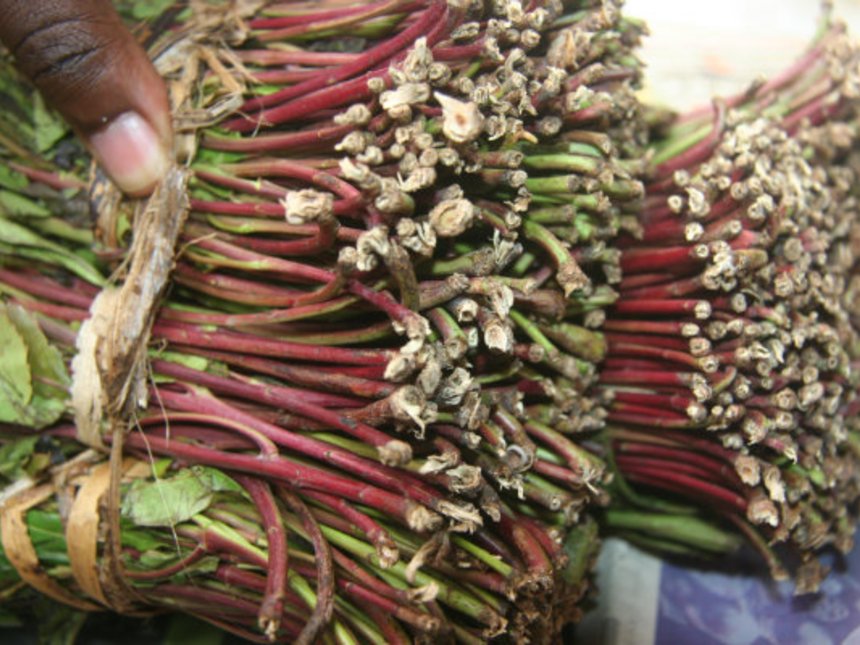 The task force has three months to complete its assignment, according to a gazette notice published Friday.

Dave Ntawa Muthuri is the Vice Chairperson of the task force.

“In consultation with farmers, traders and relevant stakeholders the Task Force shall recommend strategies and interventions that will support the development of the Miraa Industry,” a statement from State House said.

Specifically the task force will suggest ways to ensure recovery of lost markets and search for new markets for Miraa produce.

“The task force will also identify Initiatives, activities and interventions that may be supported by the resources availed by the Government and any other development partners,” it explained.

Other tasks of the task force include research on Miraa agronomy, variety improvement, product development and value addition.

The team will also identify opportunities for the development of capacity among farmers including identification and establishment of demonstration farms.

The gazette notice also requires the task force to suggest Institutional and administrative structures for the Miraa value chain and additional farming enterprises for the Miraa farmers.

“To ensure immediate implementation of the report the taskforce will also develop and attach a prioritized implementation matrix clearly stating the immediate, medium and long term strategies for the development of Miraa.”

The Joint secretaries of the Task Force are Jasper Mbiuki and Philip Nyingi.

The Secretariat of the Task Force is within the Ministry of Agriculture, Livestock and Fisheries – Kilimo House.

The move comes after several consultations with different players in the industry including farmers, experts and leaders from the Meru region