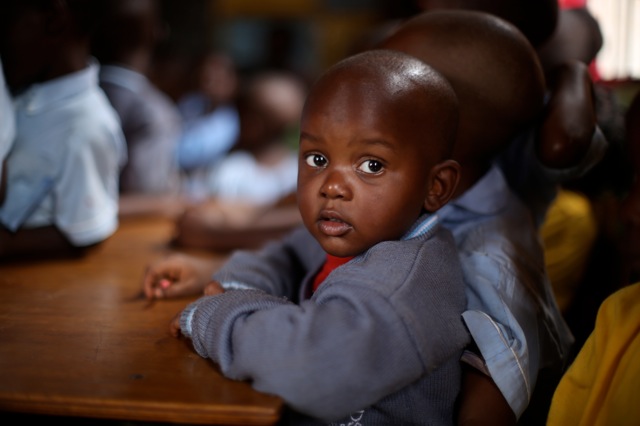 By:DICTA ASIIMWE. Uganda’s Universal Primary Education (UPE) has failed to deliver on equity. That’s the damning verdict by the Uwezo Twaweza initiative, which tracks literacy and numeracy among children aged between six and 16 years in Kenya, Tanzania and Uganda.

In its 2016 learning assessment report, the organisation notes that Uganda will not achieve the United Nations Sustainable Development Goal 4, which seeks inclusive and equitable quality education for all.

The Uwezo report found that only 30 per cent of Ugandan children between Primary Three and Seven could do division and read and understand an English story. This is work for children in Primary Two.

The report also adds that the majority of those who can do Primary Two work, most likely come from urban centres. It also notes that children who can ably do division or read an English story are likely from wealthier families and learn in private schools.

This suggests that instead of creating equity in access to education so that children from poor households can compete with those whose parents are richer, UPE as a policy could be perpetuating inequality and future poverty.

As a way to end poverty and improve life prospects, the international community rallied governments across the world to sign the Millennium Development Goals, which included a target on providing universal primary education for all by 2015. Last year, the world adopted the SDGs as a follow-up to the MDGs.

Uganda introduced UPE in 1997. Government then disempower parents’ teachers associations, which had been monitoring school performances and ensuring that teachers work. It then handed the power to management committees and inspectors of schools. School fees was also abolished.

Patrick Kaboyo the executive director of the Coalition of Uganda Private Schools Association notes that these actions had the effect of taking parents out of schools’ monitoring.

“This has affected the performance of public schools and ensured that parents who could afford it opted for private schools,” he said.

Uwezo also asks the government to increase the number of teachers in public schools.