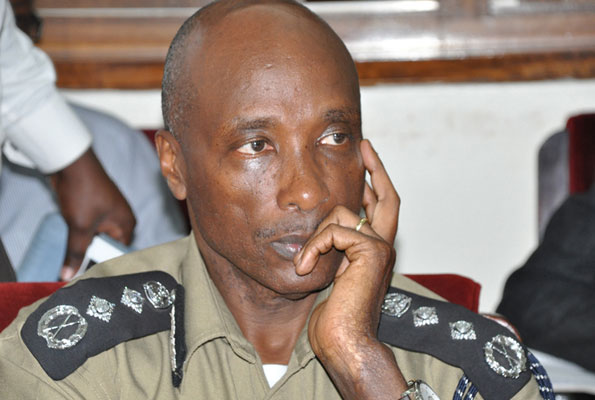 The DPP application to Kampala High Court sought to review a decision of Makindye Magistrate’s Court which had denied him to automatically take over the prosecution of Gen Kayihura.

Gen Kayihura was taken to court as head of the police force under the Prevention and Prohibition of Torture Act (2010) which allows for individual culpability.

His private prosecution arises from beatings police meted out on supporters of opposition politician Dr Kizza Besigye following his release on bail July 12, 2016.

He was sued alongside seven other senior police officers.

The DPP, under Article 120 (c) of the Constitution is mandated to “take over and continue any criminal proceedings instituted by any other person or authority.”

The lawyers for the prosecution, under the Network of Public Interest Lawyers (NETPIL) who instituted the proceedings, had expressed concern that the DPP might terminate the case if he took over.

“We did not object to the DPP’s demand to take over the case because that is automatically given by provisions of Article 120. But we expressed concerns that the DPP should not have carte blanche powers so the terms of his takeover will be given tomorrow (Wednesday),” a lawyer involved in the case toldThe EastAfrican.