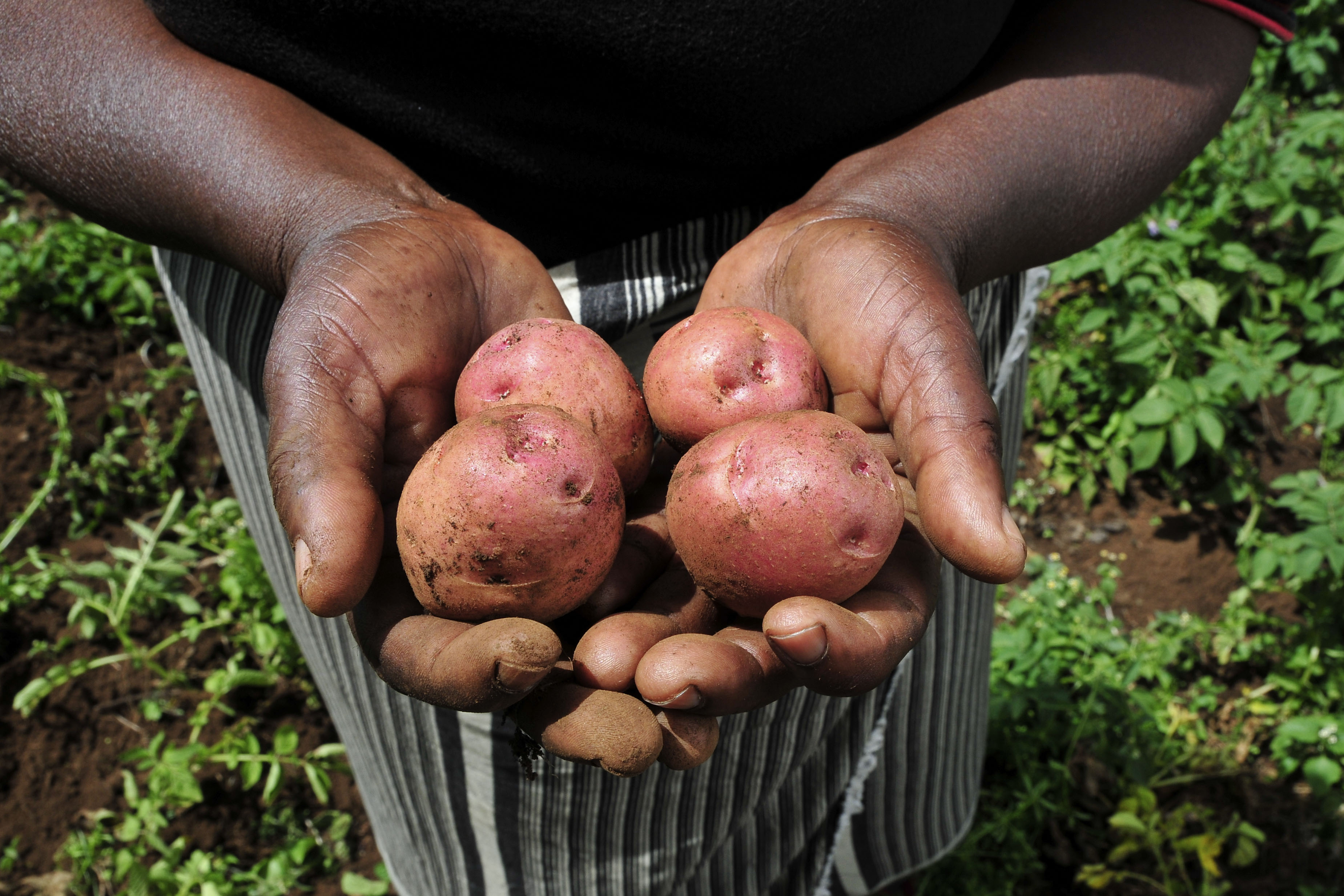 A Ugandan is among four scientists who have won the $250,000 World Food Prize for their effort in fighting malnutrition.

Uganda’s Dr Robert Mwanga, Dr Maria Andrade of Mozambique, and Dr Jan Low of Peru –working with the International Potato Centre (commonly known by its Spanish acronym CIP) — along with Dr Howarth Bouis, the founder of HarvestPlus at the International Food Policy Research Institute, were honoured for countering world hunger and malnutrition through biofortification.

“The impact of the work of all four winners will be felt around the globe, but particularly in sub-Saharan Africa. It is particularly poignant that among our 2016 recipients are two African scientists who are working on solutions to tackle malnutrition in Africa, for Africa,” said Kenneth M. Quinn, the president of the World Food Prize.

Dr Bouis has over two decades pioneered the implementation of a multi-institutional approach to biofortification as a global plant breeding strategy that has seen crops such as iron and zinc fortified beans, rice, wheat and pearl millet, along with Vitamin A-enriched cassava, maize and OFSP tested or released in over 40 countries.

The four winners will receive the shared prize at the Iowa State Capitol building in Des Moines, Iowa in US on October 13.