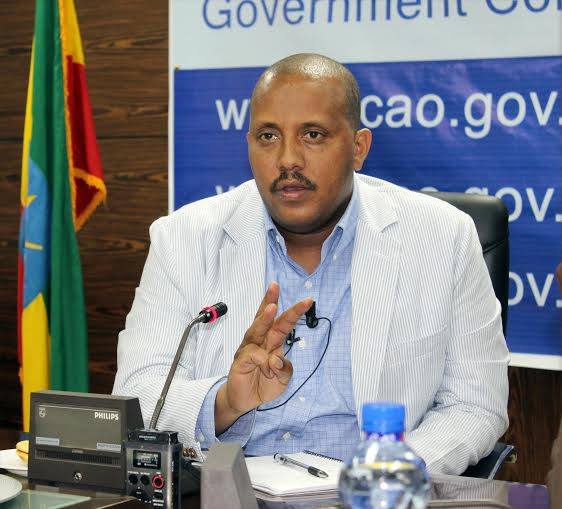 ADDIS ABABA (HAN) November 5, 2015. Public Diplomacy & regional Security. The group of journalists from Uganda and Rwanda who have been visiting Ethiopia at the invitation of the Ethiopian Government have met Getachew Reda, the Director of the Government Communication Affairs Office with the rank of Minister, on Thursday (October 29).

The Minister briefed the group on Ethiopia’s political system, the democratic structures that it is fostering and developing and its economic and foreign policy. He emphasized that from the outset the Government had been working toward the eradication of poverty and putting in place a political system that fully accommodates the existing diversity in the country. Answering questions about Ethiopian’s fast growing economy, the Minister gave the credit to the Ethiopian people for the results that had been achieved both in economic and democratic terms. 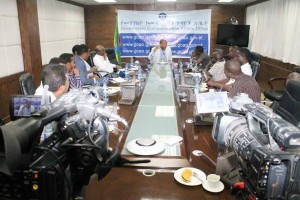 He noted that the number of people living below poverty level in the country had been dwindling at an impressive speed. The Government, he said, would continue to pursue its policy of poverty reduction in every possible way.