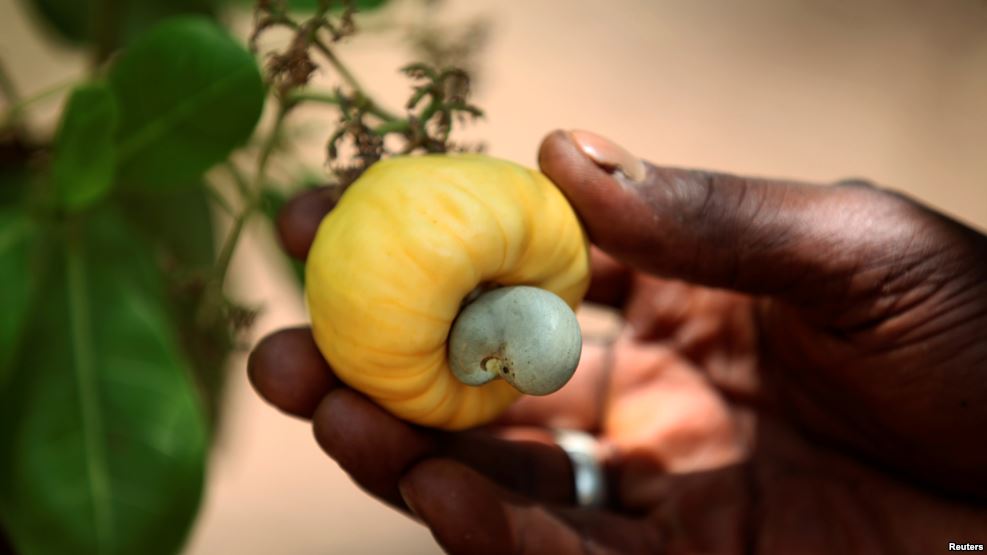 DAKAR- By Nellie Peyton. Tees are an overlooked source of income for farmers in sub-Saharan Africa and should be promoted as a means of reducing poverty and hunger in regions hit hard by climate change, researchers said.

Trees contribute nearly a fifth of annual household income for families that grow them, but are rarely a focus of agricultural policy, said Daniel Miller, an assistant professor at the University of Illinois and co-author of a new study.

Miller and his team collected data on trees on agricultural land in Ethiopia, Malawi, Nigeria, Tanzania and Uganda. They found that around a third of rural households grow trees, the majority for fruit or cash crops such as coffee.

“Trees on farms are not quite forests and not quite agriculture, so they tend to be forgotten,” Miller told the Thomson Reuters Foundation.

But trees have a particular advantage over traditional crops in sub-Saharan Africa because they are more resilient to climate shifts and extreme weather, often continuing to produce at times when other crops fail due to drought or heat, Miller said.

Climate change is already a harsh reality in many parts of Africa, where rising temperatures and increasingly erratic rainfall have disrupted food production, fuelled widespread hunger, and forced farmers to abandon their land.

Trees are a natural part of the solution, but have been neglected as a food and income source, in part because of colonial legacies and Western influence, Miller said.

“I think there’s a stigma that trees are seen as old-fashioned,” he said. “In the Western model of industrial agricultural, you don’t see a lot of trees in fields.”

The study, partly funded by the World Bank and published in the journal Forest Policy and Economics, also found that national laws in some countries have discouraged farmers from planting trees.

In French-speaking Africa in particular, some governments historically considered all trees part of the forestry domain, regulated by the state, but that is starting to change.

In Niger, a series of laws was passed in the early 2000s that strengthened individual and community rights to forest resources. The result was a widespread “re-greening” of the country that increased incomes and food security for millions, a separate study by the Focus on Land in Africa programme found.

“I think the Niger experience could probably be replicated,” Miller said. Since farmers’ rights to grow trees were bolstered, he added, the growth of vegetation has been so dramatic that “you can see it from the sky”. (Reporting by Nellie Peyton; editing by Megan Rowling. Please credit the Thomson Reuters Foundation, the charitable arm of Thomson Reuters, that covers humanitarian news, climate change, resilience, women’s rights, trafficking and property rights. Visit news.trust.org/climate)