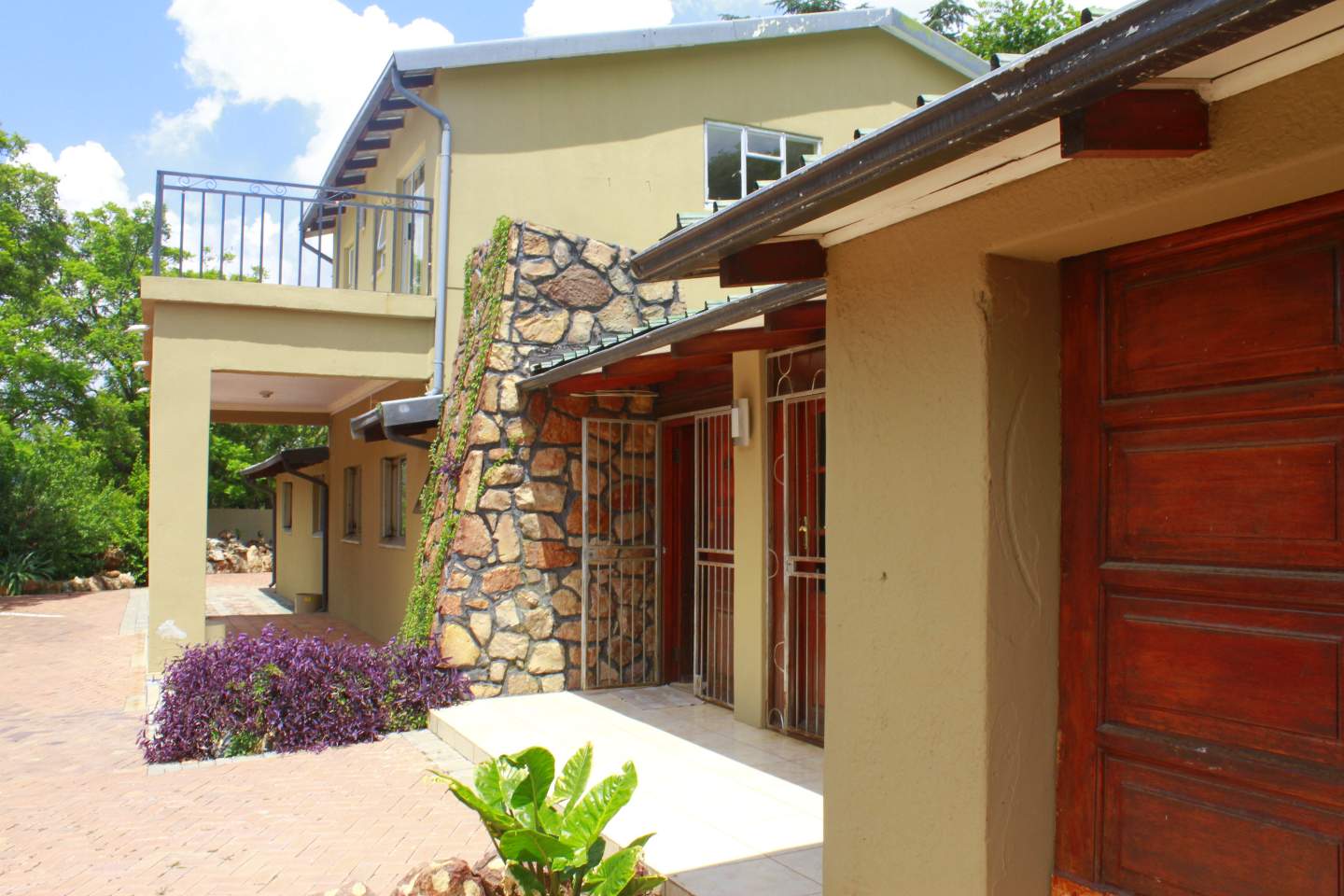 The attackers snatched their passports and personal effects. One lawmaker was reportedly stripped during the robbery at KariBou-Inn Guest House located in a Johannesburg suburb.

South African authorities and Ugandan officials have started separate inquiries into the incident.

Ambassador Mugume told the Daily Monitor by telephone from Singapore that he was unaware of the incident and his understudy, Ambassador Rossette Nyirikindi Katungye, said Thursday evening that she had not been briefed.

Initial reports suggested that the MPs neither notified the Ugandan High Commission in Pretoria nor the parent Foreign Affairs ministry in Kampala of their trip.

However, in a letter dated August 11, 2016, and seen by Monitor, the Clerk to Parliament Jane Kibirige wrote to the PS, Foreign Affairs, requesting the ministry to assist the lawmakers and parliamentary staff “obtain the relevant entry visas to South Africa”.

Officials at the South African High Commission in Kampala were unreachable by the time of going to Press.

Parliament Communications Director Chris Obore, who, together with Speaker Rebecca Kadaga, is in Mauritius attending a Commonwealth Parliamentary Association conference, confirmed the attack on the MPs.

“We have heard about the unfortunate incident …they were robbed [of their property] at the gate of the hotel; they hadn’t even settled in,” Mr Obore said.

Speaker Kadaga reportedly telephoned her South African counterpart to request for help to get the affected MPs and parliament staff out of trouble.

The lawmakers were headed to Durban, about 630 kilometres away, to visit the Amandla Fertiliser production facility and Parliament picked all their bills.

A source that declined to be named due to sensitivity of the matter claimed that the lawmakers likely picked the guest house because accommodation there is relatively cheaper and would enable them save money.

An MP gets $520 as daily allowance when on foreign trips. Rooms at the guest house on average cost South African Rands 635-1,265 (about $59- $118). One source said someone who had spent nights at KariBou Inn recommended the guest House.

No staff of the guest house was available to speak when called on the robbery incident.

It is described on its website as “centrally located in a quiet and tranquil residential suburb of Lyndhurst in Johannesburg with easy access to all major highways.”

The guest house is about 15 minutes drive to Oliver Tambo International Airport and 10 minutes away from Gautrain Station and offers, among others, 3 beds guest house.

Without money, travel documents or personal belongings, the Ugandan High Commission in Pretoria in liaison with Foreign Affairs ministry in Kampala, evacuated the MPs back home Thursday night.

The others were parliamentary senior counsel Florence Aceng, Agriculture committee clerk Jacquiline Mutekanga, and Dr Moses Achong Ongom, the marketing officer for Kyankwanzi District. The committee chairperson Christine-Doreen Lowila Oketayot flew in a day after the robbery, and Uganda diplomats booked her at Emperors Palace Hotel in Alexander Township where her distressed colleagues had been forcibly relocated.