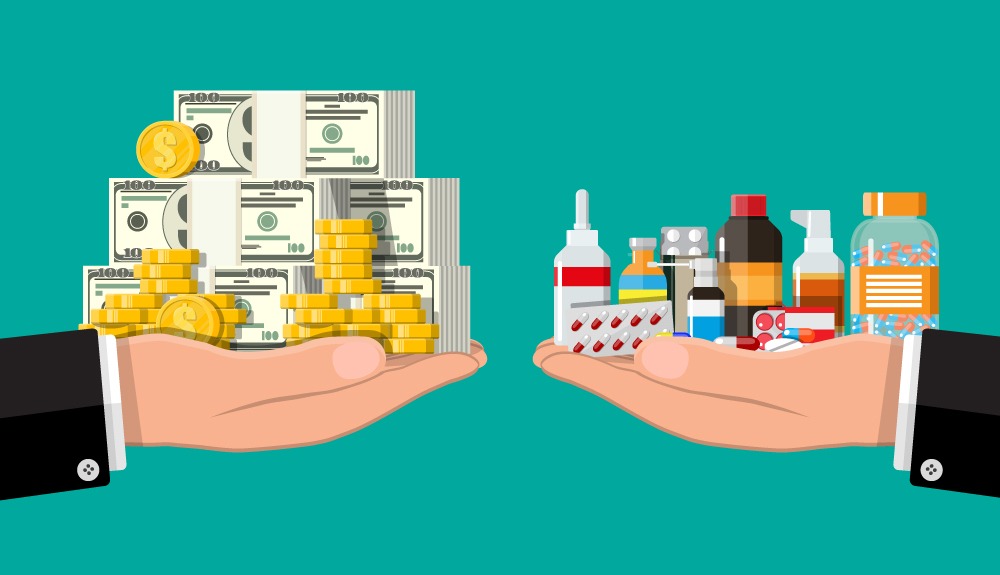 Kenya has not responded to threats from the Uganda Manufacturers Association to take the country to the East African Court of Justice to get redress on “unfair trade practices”, which the association claims its own government is abetting.

In a statement released on Thursday, UMA, the umbrella association that brings together Ugandan industrialists and manufacturers, said that Kenya has barred a number of its exports from accessing Nairobi.

UMA says Kenya is questioning the origin of Uganda’s products, even those with valid certificates of origin.

The association says there are baseless claims that their products are counterfeit yet they bear the “Q” mark issued by the Uganda National Bureau of Standards.

The list includes claims that goods from Uganda are smuggled into Kenya hence evading taxes; that Kenya has instituted permits that water down the EAC Common Market through unilateral restrictions against Ugandan-originating goods; and that there is structured and institutionalised harassment of Kenyan traders and dealers in Ugandan-originating goods, especially poultry, milk and sugar.

In their statement, the manufacturers have also threatened to bar Kenyan goods from entering Uganda, and if the matter is not resolved by end of December 2020, they will seek redress at the East African Court of Justice (EACJ).

When contacted, Kenyan Cabinet Secretaries from the Ministry of EAC and Regional Development Adan Mohamed and his Trade counterpart Betty Maina declined to comment on the matter by the time of going to press.

“Kenya has always benefited from both access to cheap Ugandan raw materials and fresh produce for their agro–processing industry and market for finished products,” the executive director of UMA, Daniel Birungi said at a press conference on Wednesday.

“And in the spirit of the regional integration and the fact that we have common history and aspirations, we expect Kenya to return the favour and not make it difficult to do business.”

Mr Birungi said poultry products, liquid petroleum gas canisters and sugar are some of the locally manufactured products being denied access to the Kenyan market.

Under the EAC Common Market Protocol, free movement of goods and services is guaranteed across the borders.

“Despite persistent trade distortions orchestrated against Uganda, the country’s exports to Kenya had been increasing exponentially until 2017, when Uganda managed to report for the first ever trade surplus with Kenya,” UMA says in the statement.

“Since then, Kenya has intensified non-tariff barriers with fears of possible takeover of the trade balance of power. Such acts contradict the EAC Common Market commitments,” said Mr Birungi.

UMA says barring some Kenyan products from accessing Ugandan markets will act as a wakeup call.

Uganda’s Commissioner for External Trade at the Ministry of Trade, Industry and Co-operatives Emmanuel Mutahunga described the situation Ugandan manufacturers are grappling with as “unfortunate”, saying it is a prevalent problem across the EAC member states although it is against the integration spirit and commitments.

The threats by Uganda could have far reaching consequences to the trade and trade balance between the two EAC neighbours.

UMA further says in its statement that the Kenyan market situation is not helped by Tanzania’s incessant tariff changes, which also breach the EAC common market commitments. The manufacturers say the standoff between Kampala and Kigali too has effectively shrunk Uganda’s market share in the region.