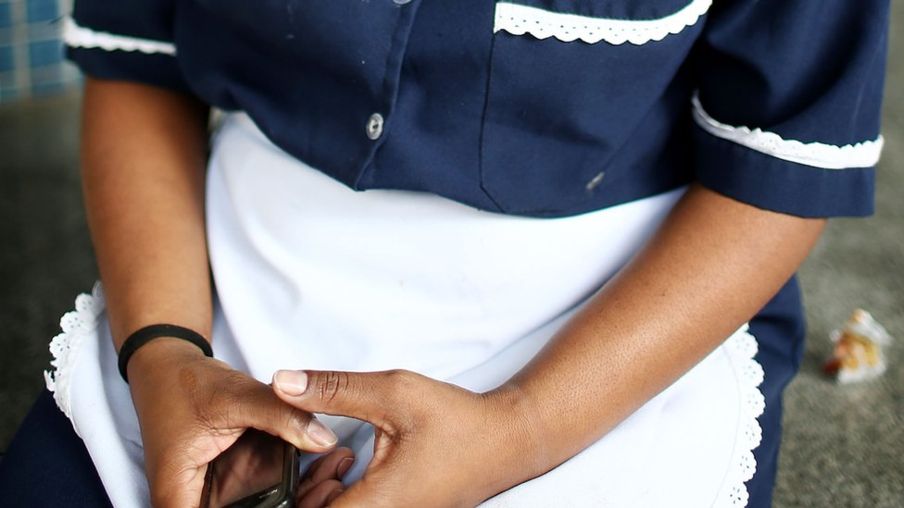 KAMPALA (HAN) January 26, 2016 – Public Diplomacy and Regional Stability Initiatives News. It comes amid a Ugandan ban on the recruitment of maids to work in Saudi Arabia after accusations that workers have been mistreated.

The women were staying in a government-run shelter in Riyadh because they did not have money to pay for a flight. The shelter is for people who have run away from their employers and illegal workers caught by immigration services.

A statement from the Ugandan Embassy in Saudi Arabia said that they found 24 women from Uganda at the shelter in the Saudi capital. After visiting the shelter, Ugandan ambassador Rachid Yahya Ssemuddu said that “most of the cases involved human trafficking”.

“Many of the young girls were brought to Saudi Arabia on promises that could not be met by those recruiting them,” he said. The Philippines, Indonesia and Ethiopia have also banned domestic workers from travelling to Saudi Arabia after reports of abuse.

In efforts to improve working conditions, the Ugandan embassy said it had employed a private company to monitor Ugandan migrant workers. It was using an internet-based system that would ensure that only licensed Saudi employment agencies recruited Ugandan workers in future.