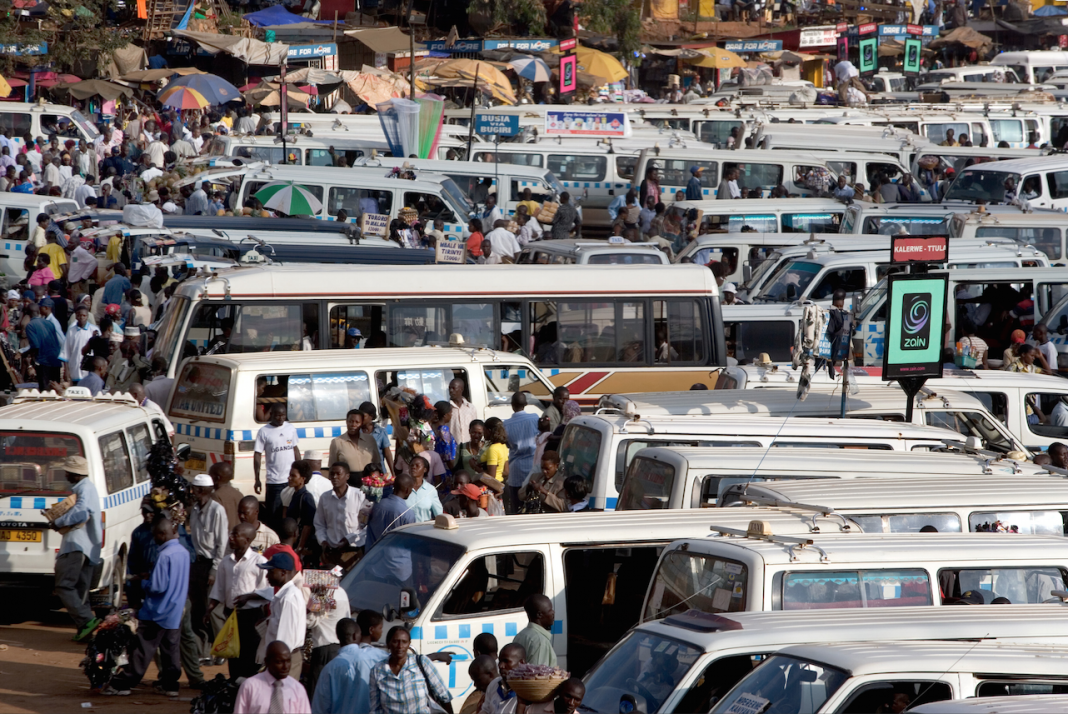 However, analysts predict a rebound in economic activity in the second half of 2016.

Food vendors have been struggling to sell even half of their stocks during peak weekend shopping hours, while some mobile money agents have seen their commissions fall to as little as Ush20,000 ($5.8) during “dry” days.

“I have only sold two bunches of bananas since this morning. I’m worried about how my business will survive this year,” said Susan Kyozire, a Kampala-based food vendor.

Shorter queues at supermarkets highlight consumer demand and uncertainty over the election aftermath, according to George Mulindwa, a portfolio manager at Stanlib Uganda, an asset management firm.

Similarly, budget hotels in Kampala have reported low occupancy rates, with some posting levels of 20 per cent at the beginning of this year compared with nearly 75 per cent in the third quarter of 2015 as many foreign and regional visitors kept away for fear of election related violence.

Uganda’s economy grew by 0.3 per cent during the third quarter of 2015 compared with 1.7 per cent registered during the second quarter, according to Uganda Bureau of Statistics data.

Economic output attributed to the agriculture sector fell by 0.3 per cent between July and September 2015 compared with an increase of 3.3 per cent posted during the April-June 2015 period on account of reduced food and forestry growing activities.

The industrial sector grew by 1.6 per cent in the third quarter of 2015 compared with 1.8 per cent recorded in the second quarter, a change driven by reduced activity in the mining and quarrying subsector in spite of gains realised from manufacturing operations.

“We must admit that there is a looming recession and deal with it. Interest rates are still high, the exchange rate remains fragile and paying taxes is getting harder. Under these circumstances, full economic recovery may take up to two years to materialise. The government needs to execute urgent measures like cutting the six per cent withholding tax rate in order to salvage struggling businesses.

“Due to the harsh economic environment, many businesses have opted to suffer losses this year in order to survive until recovery signs appear on the horizon,” argued Edward Kigongo, chief executive officer of Ken Group, a stationery materials supplier.

Average lending rates rose slightly from 24.4 per cent in November 2015 to 24.6 per cent in December under a neutral policy stance that has kept the Central Bank Rate unchanged. Tighter liquidity levels in the interbank market have partly contributed to consistently high lending rates, financial analysts say.

“The decline suffered by the Uganda shilling against the US dollar last year has strongly affected consumer spending in many areas,” said Patrick Mweheire, managing director at Stanbic Bank Uganda.

However, analysts are betting on a turnaround in the next five months, supported by improved cross border trade flows and falling interest rates though concerns about currency depreciation still linger in the financial markets.

“Interest rates may start easing around July and this could boost credit growth, cut default rates and re-energise business activity in sectors like trade and services,” noted Stephen Kaboyo, a financial analyst and currency trader.

“In the recent past, Uganda’s construction and trade sectors have received significant credit flows, and this deeply supporting economic growth.

So, there is still considerable room for economic recovery through cross-border trade during 2016. But the US Fed’s decision to raise interest rates in December 2015 and China’s  economic slowdown will put further intervention pressure on the central bank,” observed Razia Khan, Standard Chartered Bank’s chief economist for Africa.

Other business leaders say interest rates could decline after April. This, they said, will encourage businesses to start borrowing again to implement new projects and eventually steer economic growth.

“It is still hard to pinpoint promising sectors that will champion economic recovery during 2016,” Mr Mweheire argued.