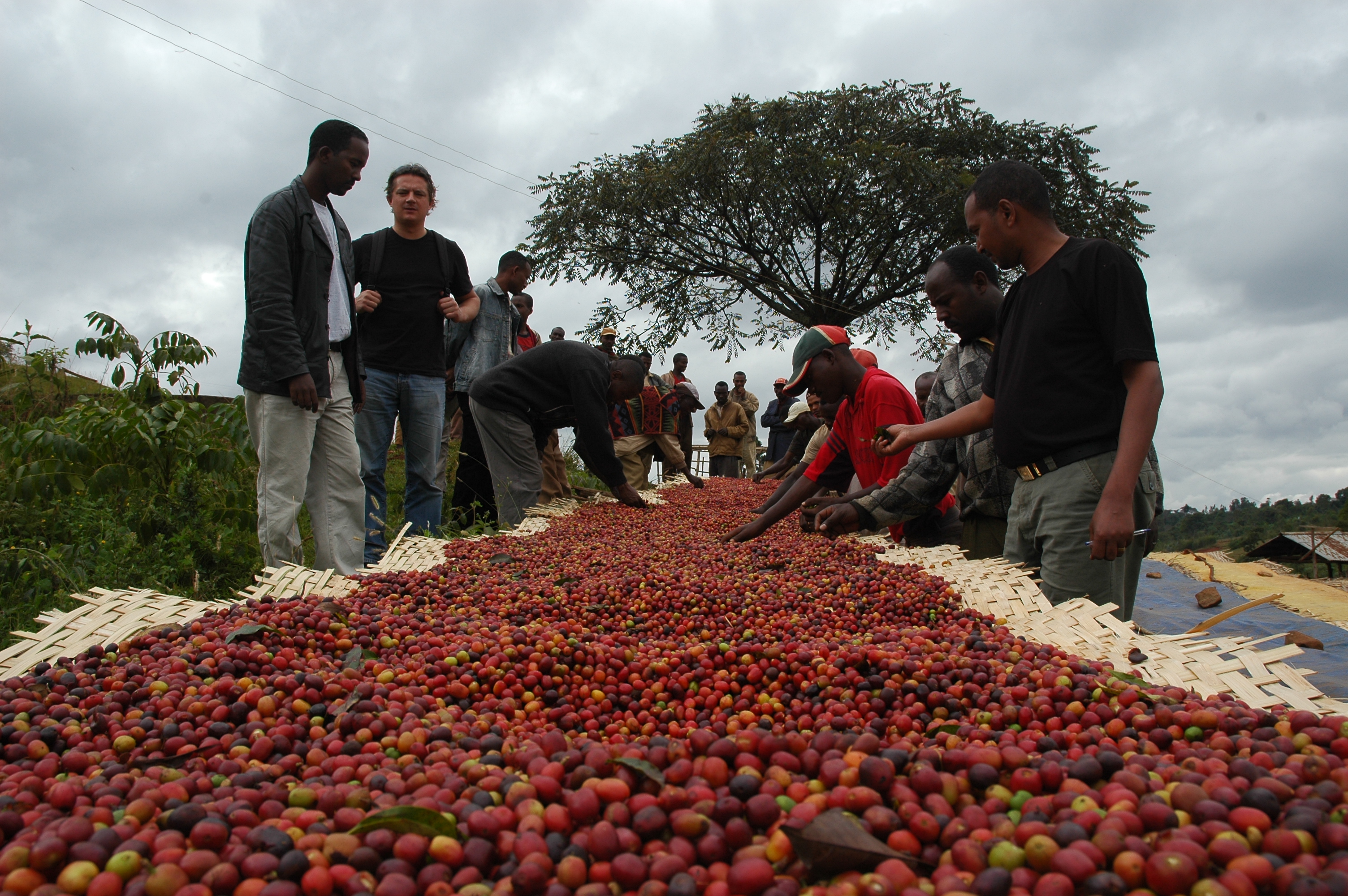 KAMPALA (HAN) May 23.2016. Public Diplomacy & Regional Security News. Uganda targets to focus on east Africa markets to drive its exports over the next five years, a State agency said.

Executive director of the Uganda Export Promotion Board (UEPB), Elly Twineyo Kamugisha, said the country’s exports to the EAC were their single highest compared to other markets overseas.

“Regional markets are getting bigger by the day,” Mr Kamugisha told a media briefing in Kampala.

He continued: “Before, European markets used to be the biggest but we are seeing a shift in that. There is now over $1 billion export market in the region and it is easy to promote our products within the region because we have similar lifestyles.”

According to UEPB data, Uganda’s total merchandise exports in 2014 was $2.6 billion and by close of last year, it had hit $2.7 billion.

Statistics further indicated that last year, the regional market is Uganda’s top export destination, with $1 billion worth of exports shipped from Uganda to the neighbouring countries. This means that 54 per cent of Uganda’s exports are consumed regionally. The European Union comes second, consuming $502 million worth of the country’s exports.

During his swearing ceremony earlier this month, President Museveni re-emphasised commitment to exporting more value added products in his next five years.

The Private Sector Foundation of Uganda and the Uganda Manufacturers Association have in the past accused the government of failing to promote the country’s products in key markets.

Recent reforms in trade and logistics have boosted trade within EAC. For example, the cost and time for testing goods at border points have dropped sharply in the region as the five East African states continue to adopt uniform quality standards.

It costs an average of $205 to test goods meant for regional markets, a 59 per cent drop from $500 charged before the five EAC states launched their harmonisation and conformity testing programme five years ago.

A report prepared by an independent consultant and released in April shows that it takes only 10 days to test goods as opposed to 38 days before the programme was launched in 2011.

“The number of products complying with quality and standards requirements has also increased through certification thus contributing to increased intra and extra EAC trade,” the report sates. The harmonisation, financed by TradeMark East Africa (TMEA) to the tune of $11.6 million, has been implemented between 2011 and 2014.

The programme was designed to boost intra-regional trade by helping national quality regulators to harmonise standards and improve testing capacities.

So far, a total of 79 East Africa Standards (EAS) were harmonised and gazetted under the programme, significantly reducing the testing cost and the clearance time of products.

“Goods with EAS marks are no longer required to comply with multiple standards or re-tested by the NSBs in the importing countries in the region due to mutual recognition of the certification marks by the NSBs,” the report notes.