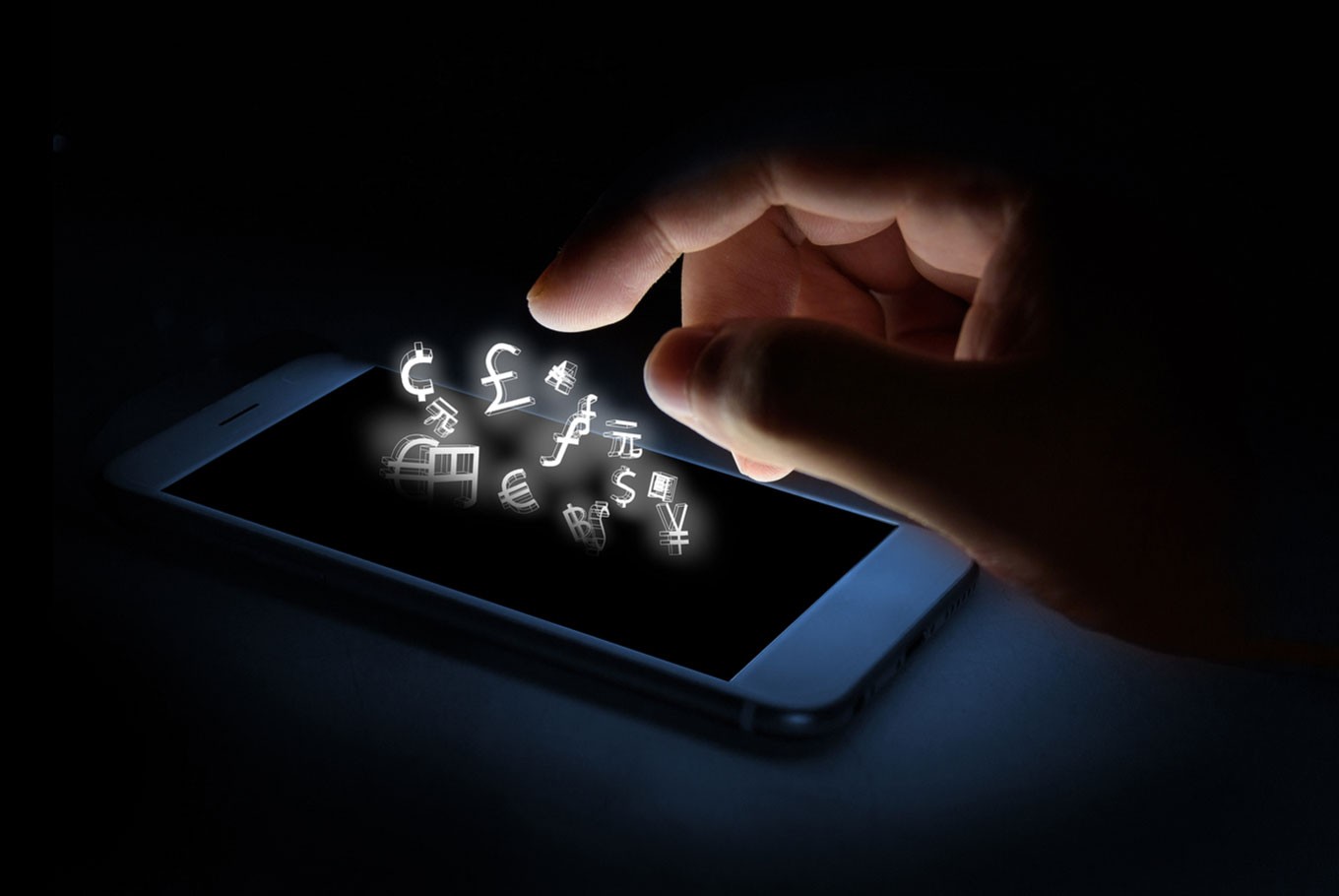 Ugandans can now purchase government securities through a mobile money platform. This was approved during a cabinet meeting on Monday. The rationale is to reduce over-dependence on commercial banks and institutional investors for funding. The government believes that this would increase savings and investment which would, in turn, increase economic growth.

Government security is a bond or any other type of debt obligation that is issued by a government with a promise of repayment upon the security’s maturity date. Government securities can be issued for two different reasons.

The primary reason that most government securities are issued is to raise funds for government expenditures. The government also issues treasury securities to cover shortfalls (deficits) in its annual budget. It can also issue bonds for public infrastructure programs.

The Ugandan government said, “widening the scope of investors reduces the dependence on a few players such as commercial banks, offshore players and institutional investors which tend to bid highly in the auctions given that government has limited choice.”

Uganda’s public debt has been a major concern for the East African country. Last year, the government employed measures such as tax increase in a bid to look for easier ways of raising money to finance persistent budget shortfalls and fund infrastructure projects. According to the 2018 auditor general’s report, Uganda’s debt increased by 22 percent rising from Shs 33.99 trillion as at June 30 2017, to Shs 41. 51 trillion as of June 30 2018.

According to the National Information Technology Authority Uganda (NITA-U), about  24 million or 70.9 percent of Ugandans own mobile phones. This statistics shows that the government is likely to succeed with the sale of government securities through the mobile money medium as there is fair penetration into the mobile phone industry. MTN Uganda, a unit of South Africa’s MTN Group is likely to be the main beneficiary of the change among telecoms operators, as it has the largest mobile money customer base.

While there is an expectation that the Ugandan government should be able to raise funds to cover shortfalls in the budget and as well pay off some of its debt, critics are concerned about Uganda’s appetite for credit which has seen its public debt reach 41.5 percent of gross domestic product (GDP) as of June. They fear that increased borrowing could spark a crisis like those in the 1990s and early 2000s before debt forgiveness by the World Bank on Uganda’s loans.

Mobile money is an electronic mobile wallet. It is a technology that allows people to receive, store and spend money using a mobile phone. Mobile money is a popular alternative to bank accounts. There are more than 260 different mobile money services around the world, although they are most popular in Africa, Asia and Latin America.