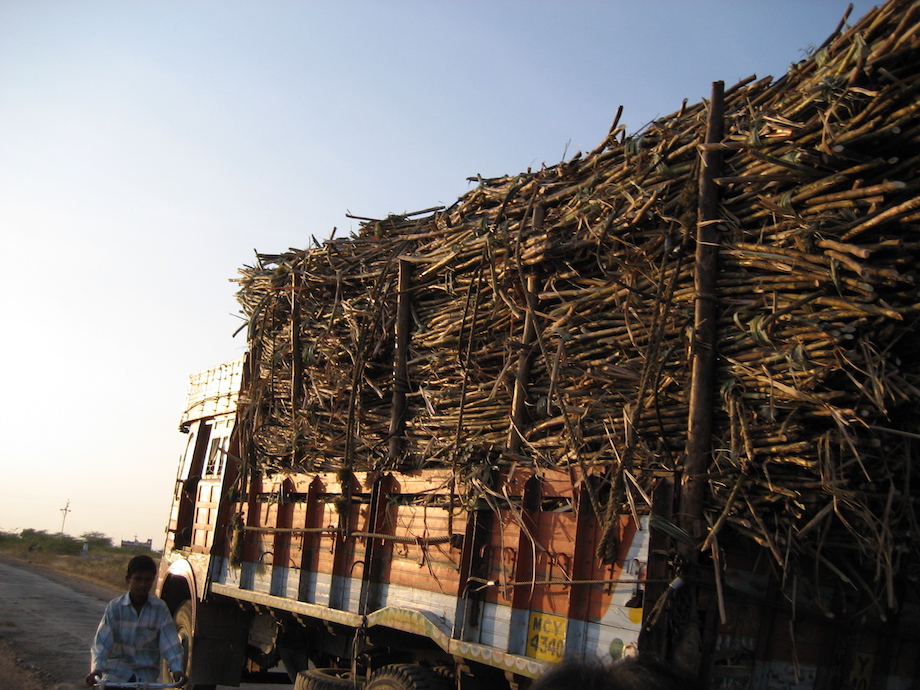 Presidents Yoweri Museveni and John Magufuli on Thursday met over Tanzania’s decision to impose a 25 per cent import duty on sugar manufactured in Uganda and pointed at Kenya as the source of the problem.

Tanzania has demanded a 25 per cent import duty from Kagera Sugar Ltd, which had at the end of April entered into a contract to buy 5,000 tonnes of sugar from Kakira Sugar Works. 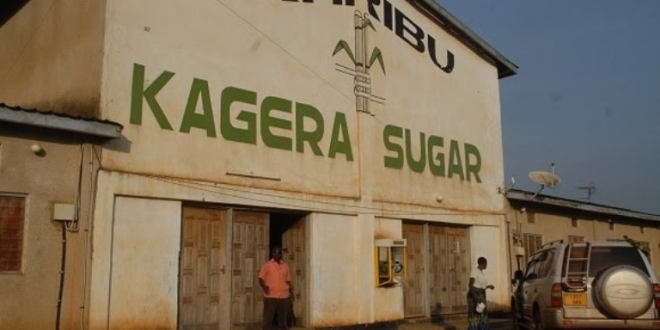 According to correspondence seen by The EastAfrican, the first 600-tonne shipment of this sugar spent more than two months on Lake Victoria, as Kagera Sugar Ltd tried to negotiate a zero rate import duty, as is guaranteed by the East African Community’s Common External Tariff (CET) agreement, but this proposal was rejected by Tanzanian authorities.

As a result of Tanzania’s refusal to follow the rules established by the EAC, Kagera Sugar Works asked on July 26 that Kakira Sugar Works take back its sugar.

“We have incurred huge losses in terms of demurrage, blocking of funds etc. and as discussed with you over the phone, we request you to collect the sugar and release the ship immediately so that we do not incur any further losses,” reads a letter signed by Buddan Rao, the chief finance officer at Kagera Sugar Works.

An official at Kakira Sugar said Tanzania’s decision to block Ugandan sugar appears to have been informed by competition for investors.

“Why not come to Tanzania and build factories here?” is a phrase that an official at Kakira Sugar Works says was commonly used by Tanzanian officials during the negotiations to have the import duty reduced.

But Julius Onen, Permanent Secretary in Uganda’s Ministry of Trade, Industry and Co-operatives who did not attend the meeting, but is privy to its proceedings, says it emerged during the meeting, between the two presidents that Kenya had last year imported large amounts of sugar because of overwhelming domestic demand.

The sugar imported by Kenya, came in at a rate below the East African Community CET. But this sugar is reported to have somehow found its way into neighbouring countries, leading to prices collapsing.

Mr Onen says that it also emerged during the meeting that the Tanzanians felt that the sugar that was being imported into their country had been imported by Kenya and then re-bagged in Kakira Sugar, which is why an import duty of 25 per cent was demanded.

A similar accusation that Uganda was importing sugar and then re-bagging fuelled Kenya’s non-tariff barriers for years between 2011 and 2015.

Uganda had in 2011 sought an exemption from the 100 per cent East African Community CET on sugar. Following that exemption, even in 2014, Kenya was blocking Ugandan sugar, saying it had been imported below the EAC CET of 100 per cent.

Since Kenya visited the sugar manufacturers, Mr Barungi says that the Kenyan traders buying Kakira sugar have only experienced sporadic non-tariff barriers but they are not as routine as was the case before.

Kenyan institutions including Customs and the police are also reported to be targeting the smaller Ugandan sugar manufacturers that recently entered the market.

To stop sugar from Kenya, which seeks the most number of exemptions and, according to the two presidents, dumps it into the EAC, a decision has been taken that Uganda and Tanzania demand that the EAC CET on sugar be increased from 100 per cent to 150 per cent.

Mr Onen says that the discussion was that sugar, which is on the EAC’s list of sensitive products must be protected by imposing a high import duty.

“Sugar is one of the commodities on the sensitive products list. This means that the country and even the EAC region in general has the potential to produce sufficient sugar for ourselves and for export. Any imported sugar should attract a levy of even up to 150 per cent,” Mr Onen said.

The EAC has been struggling with implementation of the 100 per cent CET. When Richard Sezibera was EAC secretary general, he suggested that sugar, rice and cement be removed from the sensitive commodities list, since all partner states were routinely seeking implementation exemptions.

These exemptions would then be used as an excuse to introduce non-tariff barriers, affecting the EAC’s integration agenda.

The two presidents also want any country seeking an exemption from the CET to measure the demand shortage they have and then give manufacturers from the EAC first priority.

After the EAC manufacturers have supplied all of their sugar, the balance can be imported.

But the recurring sugar crises in East Africa are not just about the CET. They routinely involve bouts of shortage followed by the affected EAC country seeking an exemption to import sugar below the CET rate, after which a round of tariff and non-tariff barriers is initiated.

And the cycle begins again. As one Kenyan Customs official at the Malaba border, who found himself being dressed down by Uganda Minister of Finance, Matia Kasaija over Kenya’s introduction of non-tariff barriers against Ugandan sugar, later told The EastAfrican that his hands were tied since the order came from President Uhuru Kenyatta.

Sugar surpluses and shortages in East Africa in 2017:

Has the UN failed Somalia? VIDEO