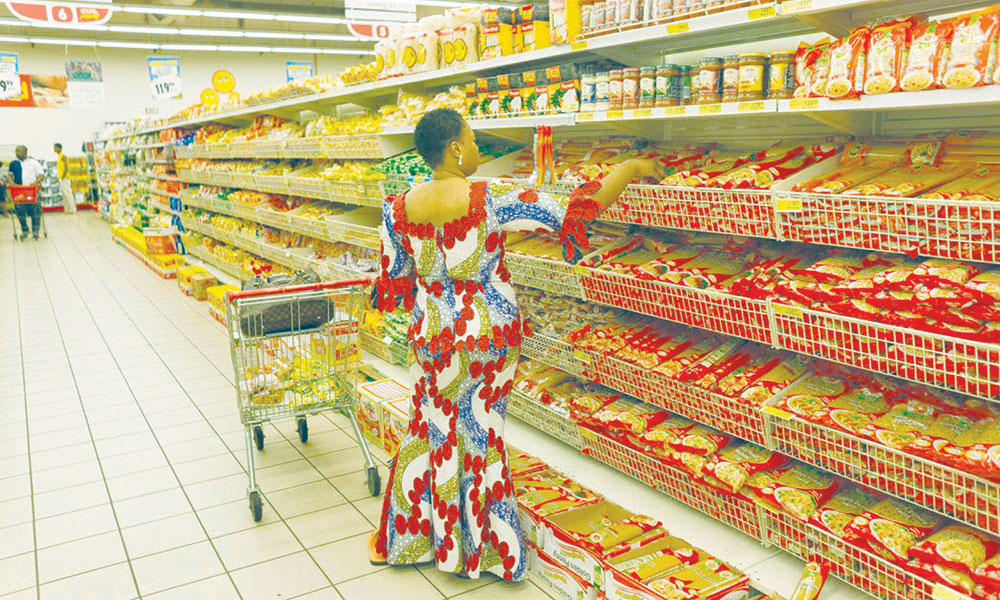 KAMPALA (HAN) February 7, 2016 – Public Diplomacy and Regional Stability Initiatives News. The government is planning to introduce a regulation requiring all supermarkets to submit financial and audit reports annually to the trade ministry.

This is to be implemented under the Trade and Licensing Act intended to guide the operations of supermarkets in the country, according a senior official in the Ministry of Trade, Industry and Cooperatives.

Fred Ahimbisibwe, the Principal Commercial Officer said the new regulation whose draft is already being drawn up by technical officers intends to protect consumers and suppliers of goods and services.

“Supermarket clients need to be protected against substandard products which are becoming rampart in most super markets. The same to the suppliers of goods and services. Some supermarkets are winding up their business in the country without paying their employees and supplies of goods and services. With the new regulation the Ministry will be in position to monitor the supermarkets to ensure compliance with the laws of Uganda,” he said.

The annual reports will help the government check on the supermarkets business credibility.

This move comes after Kenya-based Uchumi closed their business in Uganda which left many jobless and suppliers unpaid for goods and services.

The closure of Uchumi supermarket has also attracted the attention of the two governments of Uganda and Kenya.

Trade minister, Amelia Kyambadde said last week during a news conference, the government is to set up up an inter-government committee to address all issues of non –paid claims by Uchumi.

She said the committee will comprises of 10 members with each side to have five representatives headed by a principal / permanent Secretary.

“We are committed to see that our nationals who supplied goods and services are paid by Uchumi. That is why we are setting up the committee to fast-track the payments by Uchumi.

“As the Ministry,we hope to yield positive results from the committee. That is why the government has advised the two parties to suspend the proposed legal action which the suppliers had opted to take against Uchumi,” Kyambadde said.

The Inter-Government committee is expected to be launched this week and it will comprise of an Uchumi Supermarket representative, the Kenyan High Commissioner, the Principal Secretary, Ministry of Foreign Affairs and International Trade for the side of Kenya.

On the Uganda side members will include the Permanent Secretary Ministry of Trade Industry and Cooperatives , one government representative, two representatives of Uchumi Supermarket claimants and a legal expert appointed by the Ugandan government.

The terms of reference of the committee is to review and verify claims from suppliers the committee will also proposes possible ways of settling the claims among other things which may arise during the execution of their duties as committee.

Uchumi a Kenyan based super market with subsidiaries in Uganda closed their business in Uganda where it had opened about four branches.