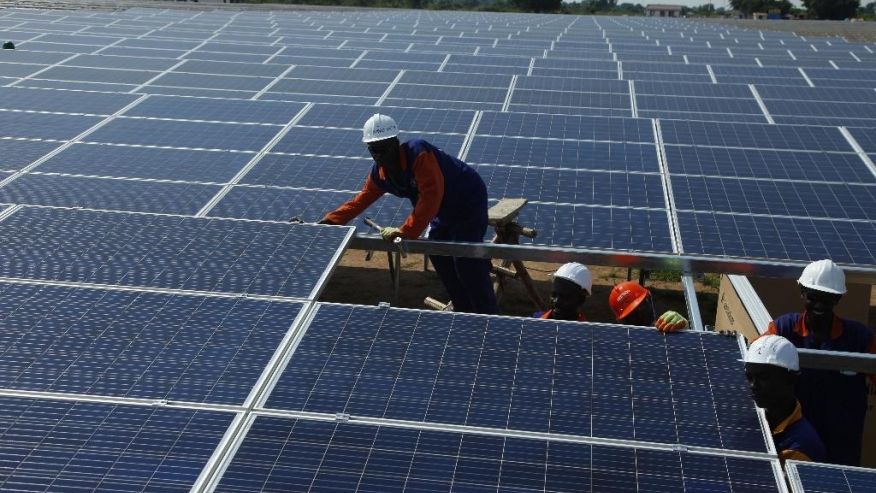 Uganda’s new $19 million solar plant in Soroti heralds a new era that will see the country start to change the energy mix away from dependence on hydroelectricity.

Julius Wandera, the Electricity Regulatory Authority (ERA) spokesperson, said that originally, the solar plant was financed as part of the global energy transfer feed in tariff (GET FiT) projects, which were expected to be under 20MW.

The GET FiT projects were designed to allow Uganda to construct power plants that act as stop-gap sources of installed capacity, as the large energy projects — like the 600MW Karuma and 183 MW Isimba — require a long time to construct.

When the Bujagali hydropower project was launched in 2012, it added 437MW, which temporarily ended the frequent loadshedding that the country had been experiencing since 2006.

The reprieve provided by the launch of Bujagali was supposed to be just enough for one year, since demand was growing rapidly at 15 per cent annually. James Banabe Isingoma, commissioner in charge of efficiency and conservation at the Ministry of Energy, said that the demand for electricity in Uganda has however slowed. And the country has not been able to consume all the available installed capacity.

Currently, Uganda consumes 550MW, while the installed capacity is closer to 900MW. Over 80 per cent of the country’s power is from hydroelectricity, leaving it prone to bouts of darkness when water levels drop.

The Soroti plant, the largest solar plant in East Africa, has been connected to the Opuyo sub-station, three kilometres away. Electricity from the project in Soroti would have cost $0.16 per unit of electricity consumed, but, due to the intervention of donors, it will cost $0.11.

This is still high, considering that Ugandans are also paying for the Bujagali hydroelectricity project. President Yoweri Museveni has been pushing government officials and the World Bank, which provided the money for the construction of Bujagali, to revise the cost downwards to about $0.05 to allow manufacturers to be competitive.

The Soroti power plant is a private venture financed by a mix of debt and equity by FMO, a Dutch Development Bank, working with Emerging Africa Infrastructure Fund.

“Uganda is a good place to invest in solar energy. The regulatory framework is conducive and the government rightly recognises that Uganda’s energy future must be renewable. It is great that this is now triggering private sector interest in solar power generation,” he said.