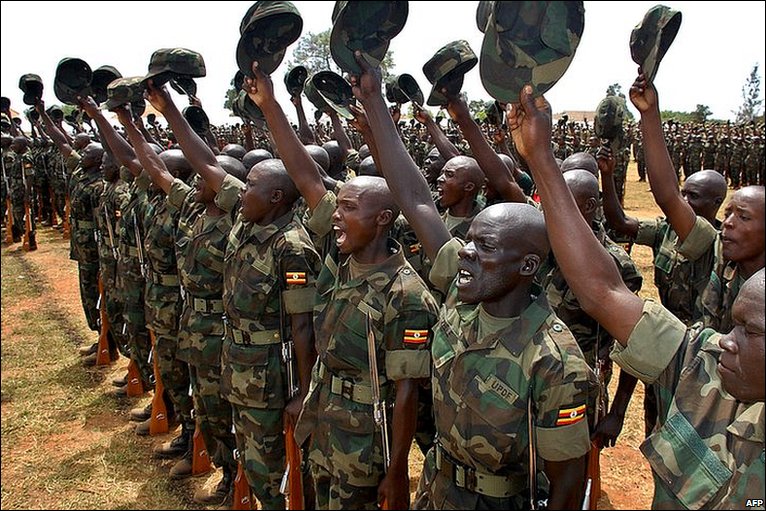 Government officials in Kampala have confirmed a decision to send a “small force” to help evacuate Ugandans trapped in Africa’s youngest and volatile nation.

Executive Director of the Government Media Centre Ofwono Opondo first communicated the decision saying in a tweet that President Museveni had ordered the immediate evacuation of all Ugandans in South Sudan. Defence and army spokesman Lt. Col. Paddy Ankunda confirmed in a separate tweet.

Speaking in a telephone interview with The East African Ankunda said, “the government of Uganda has today decided to send UPDF soldiers to South Sudan to evacuate its people who are trapped there.”

Asked how many troops would be involved in the evacuation, Ankunda said, “We don’t reveal that,” but added “the numbers of Ugandans that are being evacuated are in their thousands,” who will be “protected by a small force, we are not deploying UPDF, its nothing like that, this is only an evacuation mission,” he emphasized.

At least two Ugandans have so far been confirmed killed since the resumption of clashes between forces loyal to President Salva Kiir and Vice President Riek Marchar last week. An estimated 270 civilians have been killed in the clashes.

The UPDF deployed in South Sudan in December 2013 when clashes broke out between forces loyal to the two kingmakers but was forced to withdraw after Mr Kiir and Dr Machar signed a peace deal. The Machar faction accused UPDF of siding with President Kiir.