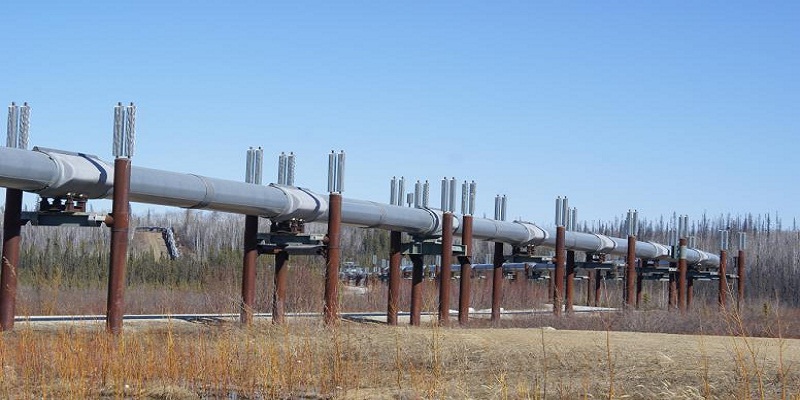 NAIROBI (HAN) April 26, 2016. Public Diplomacy & Regional Security News. Uganda said on Tuesday the cost of pumping its crude oil via a pipeline through Tanzania will be capped at $12.20 per barrel although the two had yet to agree a final levy in a project likely to be a public private partnership.

On Saturday landlocked Uganda said it had picked a route through Tanzania to Tanga port for the pipeline, rejecting one through Kenya, with which it had agreed last year to host the same pipeline.

Uganda and Kenya have confirmed commercial crude reserves and the potential for substantial extra discoveries, and oil firms in both countries have been eager for an agreement on the export pipeline to make final investment decisions.

Kenya, which has discoveries in the Lokichar basin in its northwest, had pitched for the pipeline to link the two countries’ fields and onto its Lamu port, earning it transit fees and potentially cutting the cost of exporting its own oil.

Uganda’s Energy and Mineral Development Minister Irene Muloni also told Reuters the pipeline was expected to be ready by 2020.

When asked what key considerations had gone into Uganda’s decision to pick Tanzania for the route, Muloni said: “A project cost of $3.55 billion and a (transit) tariff of not more than $12.2 per barrel … those were the considerations.”

French oil major Total, which had favoured the Tanzanian route, has said it is willing to fund the project but has not stated whether it wanted to fully or partially own it.

“It’s most likely to be a PPP (public private partnership) arrangement,” Muloni said in a telephone interview, referring to the pipeline’s ownership.

In March, Tanzania’s presidency said Total had set aside $4 billion to build the pipeline and that Tanzania wanted the three-year construction timetable shortened.

Muloni did not confirm the fees waiver promise but a day before the pipeline decision was announced she said Tanzania had agreed to take an eight per cent stake in Uganda’s planned refinery, a move seen as an extra sweetener for the pipeline deal.