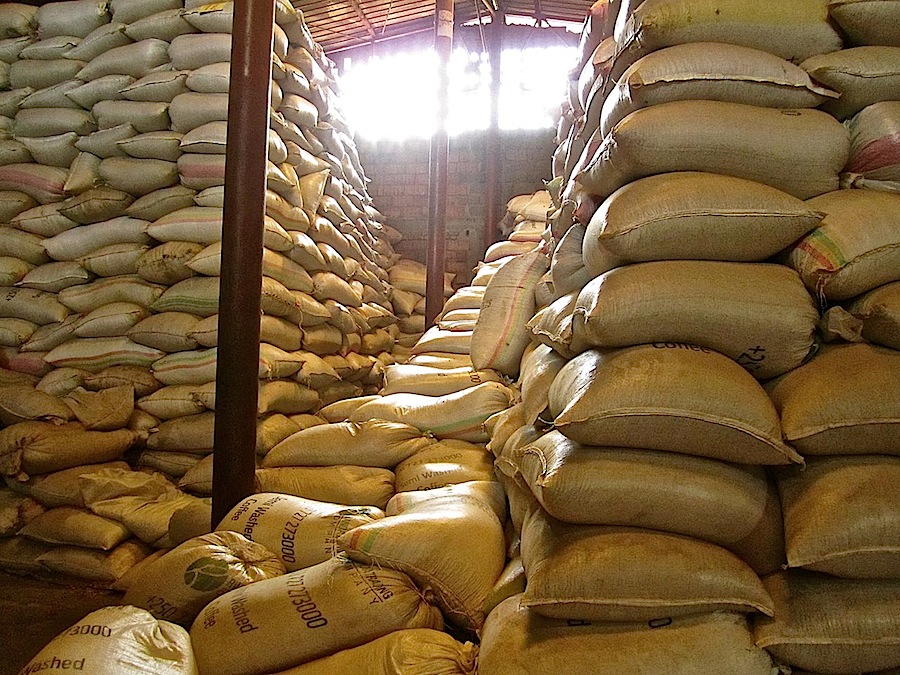 KAMPALA (HAN) July 30.2016. Public Diplomacy & Regional Security News. By KABONA ESIARA. Traders from Uganda and Rwanda are putting pressure on Kenya to pay $47.5 million in reparations for business disruption during the post-election violence in 2008.

The East African Business Council has handed President Uhuru Kenyatta a petition over the delayed compensation for goods and trucks in transit that they say were destroyed during the mayhem that left more than 1,000 people dead and hundreds of thousands of others displaced.

The traders say that there is now an urgency over the matter because their financiers have started recovering loans that were used to purchase the goods and trucks.

EABC director of infrastructure, transport and resource mobilisation John Bosco Rusagara, said that the lenders had started attaching the properties of some victims and threatening them with closure.

“The traders face distress and legal action from their creditors as a direct result of the loss they suffered,” Mr Rusagara told The EastAfrican from Washington DC.

The traders’ renewed claims come as landlocked countries appear to be drawing up contingency plans ahead of next year’s general election in Kenya, which could amplify political risks.

Fears of another round of chaos particularly following street demonstrations to press for the removal of the Independent Electoral and Boundaries Commission, now the subject of a parliamentary select committee, are understood to be behind the landlocked countries’ dalliance with Tanzania for the construction of a Central Corridor touching the Indian Ocean at Dar es Salaam.

“It seems there is fraud involved and the government wants to sort this out before they settle it,” ATI chief underwriting officer Jef Vincent said during the company’s annual general meeting on July 6.

According to the EAC Secretariat, the $47.5 million is a compromise sum after traders agreed to waive claims for general damages, interest and loss of expected business earnings in order to expedite the payments.

The post-election violence had a spillover effect on regional economies as suppliers were disrupted during the chaos. The EABC says the traders should have been compensated together with victims of the chaos in Kenya.

Deputy President William Ruto said that by February this year, 28,924 internally displaced persons had been compensated or resettled at a cost of Ksh17.5 billion ($175 million).

“Whereas the Kenyan victims benefited this did not apply to transporters who ply the Northern Corridor route through Kenya. Unfortunately, Your Excellency your instructions have not yielded fruits,” the EABC said in the petition.

The instructions refer to a statement President Kenyatta made during his State of the Nation address, telling Treasury to set up a restoration fund for compensating victims of political violence and other social upheavals.

President Yoweri Museveni had on August 3, 2015 personally written to President Kenyatta to help expedite the settlement of the claims.

“The businessmen claim that they have not heard from the Kenyan government officials since 2010, yet they had mortgaged their property to acquire the loans to do business and the banks have now resolved to dispose of their mortgaged property,” President Museveni wrote.

The controversy over the compensation presents a sideshow to the fierce competition between Dar es Salaam and Mombasa, the main ports for Tanzania and Kenya respectively, following the public spat over the route of a pipeline to take Uganda’s oil to export markets.

Tanzania won on the strength of Uganda’s concerns over the security of the pipeline passing through northern Kenya, which borders Somalia regions ravaged by Al Shabaab.

Besides terrorists, sources also intimated the cyclical threat posed by elections was a consideration.

“The transporters’ activities are a strong reason behind the settlement and general business infrastructure along the Northern Corridor highways in Kenya,” the EABC petition said.