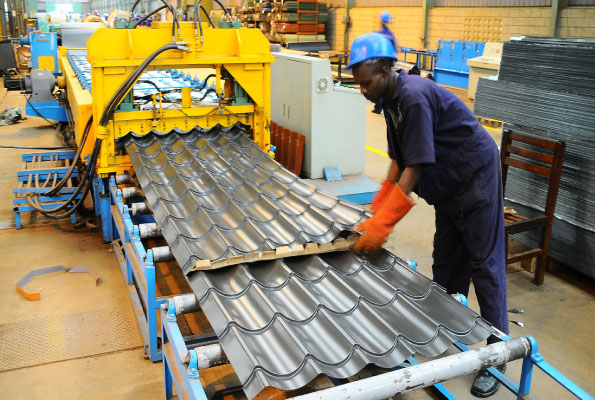 KAMPALA (HAN) August 20.2016. Public Diplomacy & Regional Security News. By MICHAEL WAKABI. The standoff between over President Yoweri Museveni’s proposal to provide a government bailout for financially distressed businesses and individuals is a major test for the financial reforms adopted in the mid-1990s.

According to economists, it was largely faithfulness to those reforms that saw Uganda achieve a level of financial stability.

Now President Museveni faces opposition from the technocrats over the proposed bailout. Officials from the Bank of Uganda see inherent risk in it.

“There will be people who will misjudge the economic environment and make mistakes for which they will pay the ultimate price. Bailing this lot out sets a precedent that would require the state to step in every time, some individual enterprises get into trouble,” said one official who requested anonymity.

The technocrats are also opposed to the source of funding for the bailout. The government would need to borrow from the public yet in the 2016/17 budget, the Finance Ministry committed itself to freeing up credit to private lending by reducing its own borrowing to just under Ush0.7 trillion ($0.2 billion).

“At Ush1.3 trillion [$0.38 billion], the value of the proposed bailout combined with the Ush0.7 trillion [$0.2 billion] would mean the government borrowing a total of Ush2 trillion. That would drive up interest rates again, and thus deny the private sector access to credit, creating the same conditions that slowed economic growth last year and probably more distressed enterprises,” he added.

The alternative would be to print money — which would trigger inflationary pressures that would require the central bank to kick in with a higher CBR. That again would drive up interests leading back to the same scenario the economy is just beginning to get out of.