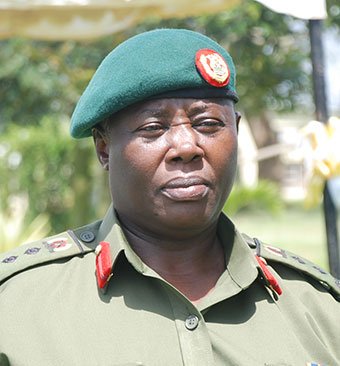 Brigadier Proscovia Nalweyiso has made history after she became the first female Major-General in the Uganda People’s Defence Forces (UPDF), in top military changes announced by President Yoweri Museveni on Friday.

The 62-year-old also becomes the first woman soldier to hold such a rank in East Africa.

The changes come barely days after President Museveni appointed his son as his senior security advisor in an army reshuffle that also saw him drop the chief of defence forces.

In the latest shake up announced on Friday, the president and Commander-in-Chief dropped UPDF’s spokesman Lt Col Paddy Ankunda replacing him with Brigadier Richard Karemire, who has been the deputy chief of military intelligence.