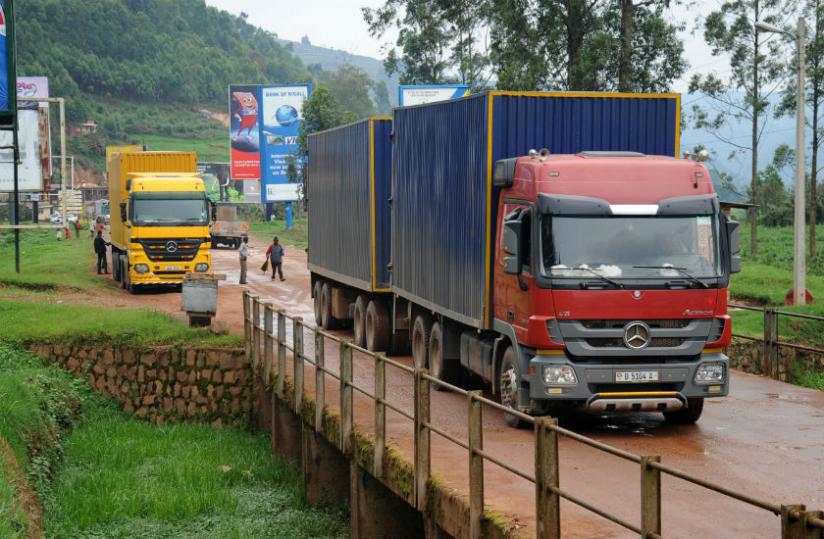 KAMPALA (HAN) September 3.2016. Public Diplomacy & Regional Security News. By CHARLES KAZOOBA. Uganda is planning to establish cross-border markets to cut trade losses resulting from instability in some of its neighbours.

The plan, government officials say, is partly in response to the crisis resulting from the outbreak of fighting in South Sudan, which forced Kampala to send in its military to evacuate its citizens from the country.

There will be two other markets at Mpondwe in Kasese District and Ntoroko on the border with the Democratic Republic of Congo.

According to officials in the Ministry of Trade, Industry and Co-operatives, warehouses for small-scale manufacturers, stores for food items, slaughterhouses and silos will be built.

“We need the products near the markets so that our neighbours can buy at border points. This will help cut our losses,” said Silver Ojakol, Commissioner of External Trade.

Statistics from the Uganda Export Promotion Board show that last year, the regional market was Uganda’s top export destination, with $1 billion worth of exports shipped to the neighbouring countries.

This means that 54 per cent of Uganda’s exports were consumed in the region. The country exports fish, maize, beans, sugar, bananas, sorghum and industrial products to Kenya, DR Congo, Rwanda, South Sudan and Tanzania.

South Sudan became Uganda’s leading export destination in 2008, following the signing of the Comprehensive Peace Agreement in 2005. In 2008, total exports peaked at $1.18 billion.

Uganda faced a similar scenario in 2008 when post-election violence erupted in Kenya. Part of the Northern Corridor was blocked, with a part of the regional railway line being destroyed.

Ugandan manufacturers reported a $43 million loss because of delays, destruction of goods and slowed production.

Similarly, conflicts in eastern DRC have disrupted the long-term economic prospects for Uganda.