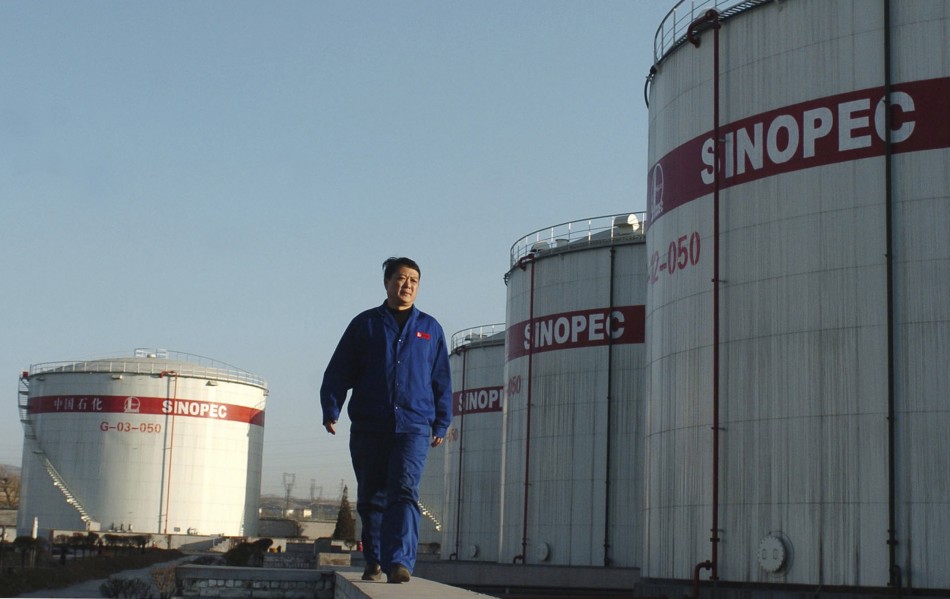 KAMPALA  (HAN) November 22.2016. Public Diplomacy & Regional Security News.
By Elias Biryabarema. Oil firms including China’s Sinopec have expressed an interest in developing Uganda’s planned oil refinery and an investor for the project will be selected by February 2017, a top government official said on Tuesday.

The East African country, which discovered oil fields in 2006 but has yet to start production, began trying to secure a private investor for the project nearly two years ago, but a previous tendering process collapsed earlier this year.

Energy and Mineral Development Minister Irene Muloni told an oil conference in Kampala that some new firms had expressed interest in the project and that fresh talks were underway.

“There are a number of companies that have expressed interest in joining us in the development of this refinery,” Muloni said, adding interested parties included China’s China Petroleum & Chemical Corp (Sinopec).

“We hope by February next year we should have identified a lead investor,” she said.

Ugandan oil fields were found in the Albertine Rift Basin along its border with the Democratic Republic of Congo, but wrangling over taxes and the viability of the refinery have been blamed for delaying production, which is now projected for 2020.

Uganda said it was negotiating with Russia’s RT Global Resources on a final agreement in 2015, but the talks broke down this year. Subsequent negotiations with a consortium led by South Korea’s SK Engineering also collapsed.

This year, Uganda agreed with Tanzania to develop a pipeline to help export its crude, snubbing Kenya which wanted to host the export route via its newly-discovered oil fields.

Muloni said France’s Total, one of the three explorers operating in the country alongside China’s Cnooc and Britain’s Tullow Oil, had indicated it would take up a 10 percent stake in the refinery project.

Kenya and Tanzania have also committed to taking up stakes of 2.5 percent and 8 percent respectively, Muloni said. (Editing by Edmund Blair and Alexander Smith)