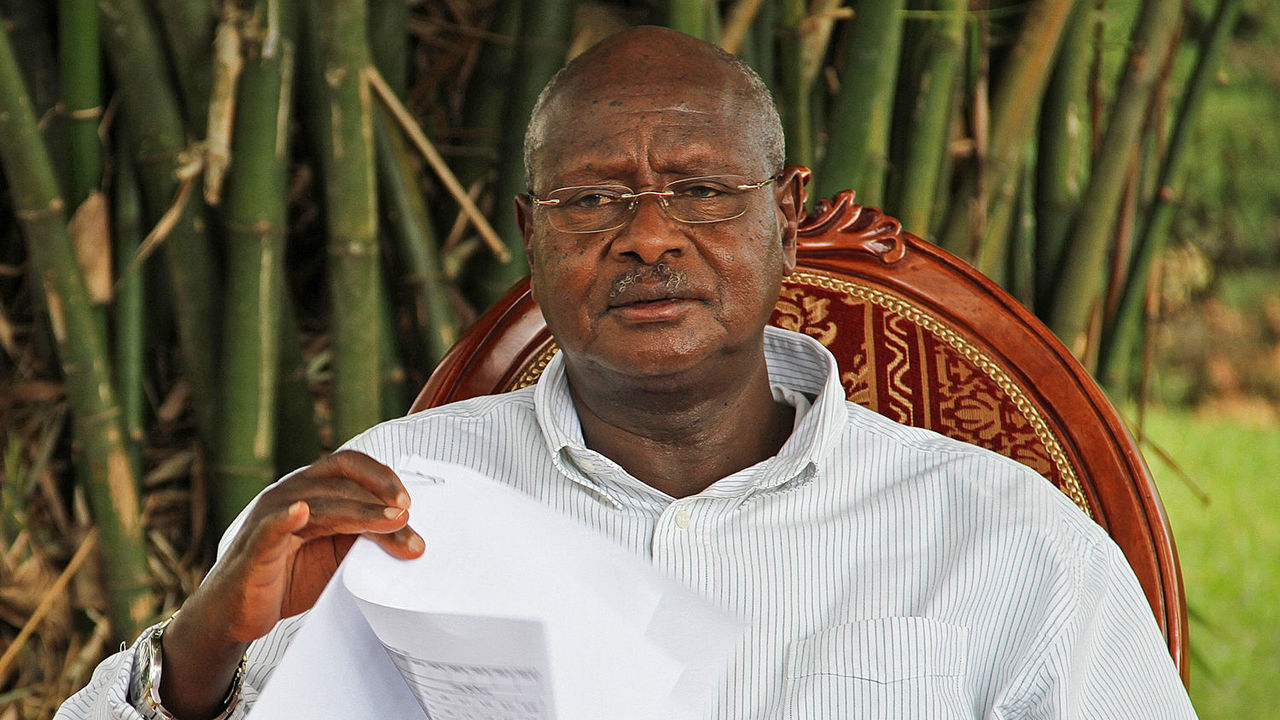 KAMPALA (HAN) September 2.2016. Public Diplomacy & Regional Security News. By Dorothy Nakaweesi. Uganda has reversed its decision to delay the signing of the Economic Partnership Agreement (EPA) with the European Union.

Trade minister Amelia Kyambadde said the government has since made up its mind and was ready to sign the deal irrespective of whether all the other regional countries are on board or not.

On Thursday, Kenya and Rwanda Trade ministers signed the EPA pact in Brussels, Belgium, with the European Union, a deal the East African Community Council of Ministers had recommended earlier this year.

Kenya was desperate to have the agreement signed to safeguard unlimited duty free access of its exports to Europe after Tanzania and Uganda said the deal initialled in October 2014 needed to be renegotiated following Britain’s exit from the bloc.

Speaking at the sidelines of the 7th Ministry of Trade, Industry and Cooperatives sector review annual conference in Kampala on Tuesday, Ms Kyambadde said “The EU is our major trading bloc and we are going ahead to sign the EPAs.”

Burundi has also shown strong desire to sign the agreement in its current form, leaving Tanzania in its effort to seek further reassurance regarding the matter.

Tanzania’s refusal to sign the EPAs is due to fear of repercussions the deal would have on the growth of the emerging regional industries.

Without guarantees against the side effects, Tanzania says it is not prepared to commit itself into economic enslavement.

Speaking at the conference, the assistant commissioner, External Trade, Mr Emmanuel Mutahunga, said: “We can’t afford to lose the EU market because it’s contributing a lot to our economy.”

Mr Mutahunga said a conclusive decision on the deal is expected to be discussed at the ongoing negotiations by the regional council of ministers who will make final recommendations to the heads of states next week in Arusha, Tanzania. The EAC states are expected to sign the deal before this month ends.

If the EPA is not signed and ratified by all EAC partner states by September 30, 2016, Kenya – being the bloc’s only developing state – stands to lose its market to the EU, having significant impact on her economy.

The rest of the members have alternative access to EU as they are all classified as least developed countries.

“EPAs will build our capacities as far as infrastructures are concerned which is an important gain,” Mr Badagawa said.