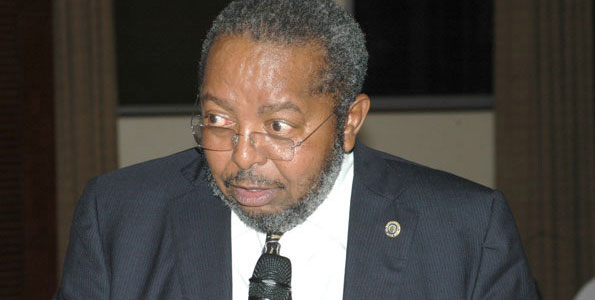 KAMPALA (HAN) December 16, 2015 – Public Diplomacy and Regional Stability Initiatives News. Uganda has maintained its policy rate at 17 per cent in a bid to control spending by households and businesses, rein in inflation and stabilise the forex market.

The Bank of Uganda (BoU) said the increase in its benchmark lending rate to commercial banks which began in April 2015 has started to reduce inflationary pressures.“The monthly core inflation has stabilised in the last three months, after accelerating earlier in the year,” the BoU’s governor Prof Emmanuel Tumusiime-Mutebile said in a statement Wednesday.

Uganda forecasts an economic growth of five per cent in the 2015/16 financial year but serious challenges are lying on the way of achieving this target including instability in the external economic environment, declining commodity prices, reduced access to external finance and slower growth in major emerging market economies. Source: theeastafrican