Home Daily Security Briefing Uganda: IGAD mediation is the tool of achieving peace in the Horn... 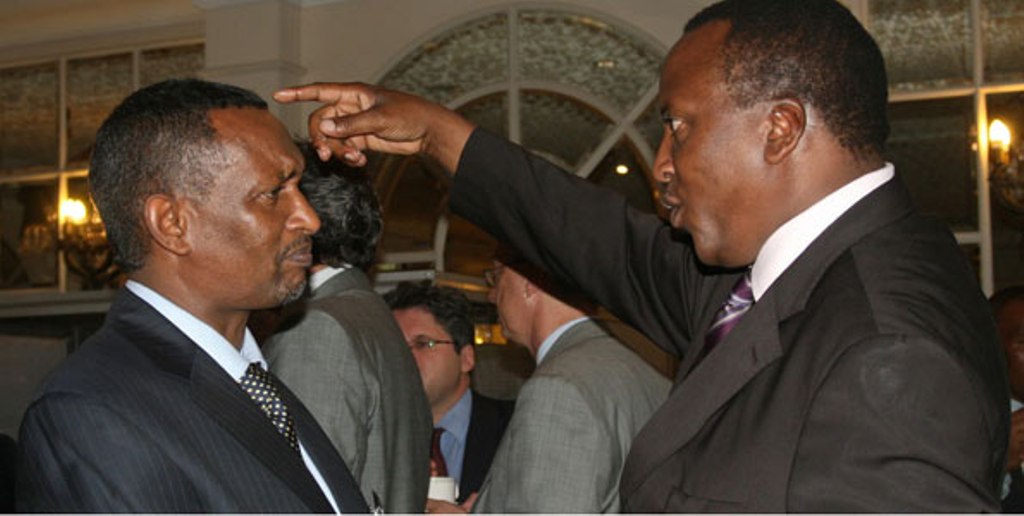 He said the establishment of a roster of mediators will help the Intergovernmental Authority on Development to “build capacity on preventive diplomacy and conflict resolution” by utilizing home-grown solutions to home problems.

According to Dr. Aleu Garang, the mediation coordinator at IGAD, the core team on mediation would help boost the three-year mediation IGAD office by tackling and averting conflicts among member states.

“We are aiming at institutionalizing mediation so that we have a core team that we can rely on.”

Launching the training, Asuman Kiyingi, the ministry of state for regional affairs said mediation “is the most accepted tool of achieving peace among the warring nations”.

The training is funded by the European Commission in cooperation with the Swiss Federal Department of Foreign Affairs and the United Nations Department of Political Affairs. News Vision note and Horn of Africa Newsline (HAN)

Related Article: IGAD’s Role in Stability and Diplomacy in the Horn of Africa, by Mahboub Maalim, Executive Secretary, Intergovernmental Authority on Development (IGAD)