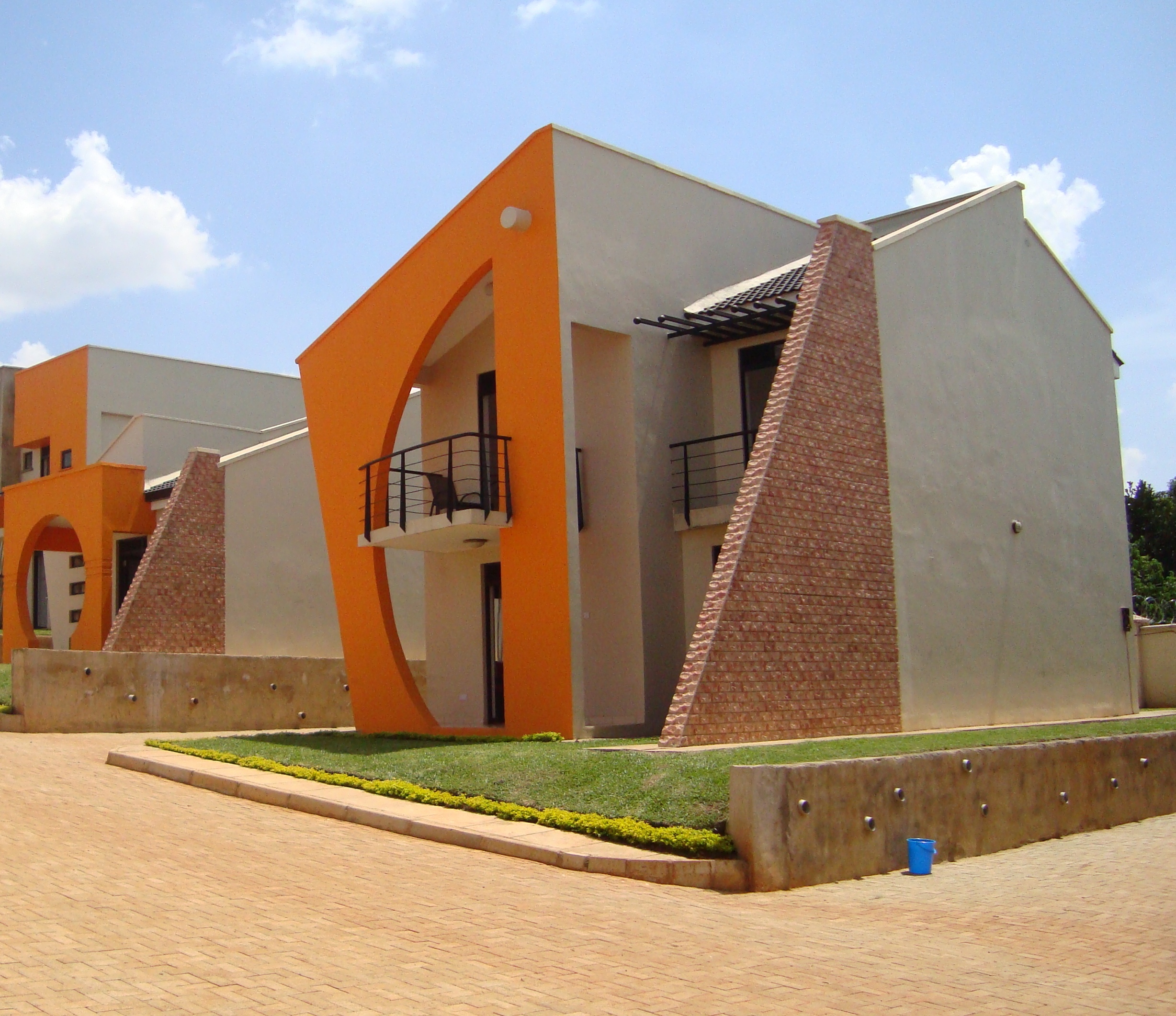 PDM says it will invest upwards of $12 million to build Infinity Court, a complex of 30 three-bedroom apartments in the upscale Kololo suburb.

Data from the Uganda National Housing Policy shows that the country’s urban centres require 65,000 units every year, but only 20,000 are constructed. This creates an annual deficit of 45,000 housing units.

While PDM is eyeing the high-end market, demand is greater at the lower end.

Uganda’s 2014 national population and housing census shows that 57.1 per cent of the 4.2 million people who make up the country’s urban population live in single bedroom houses, even though the average household size is a minimum four people. Another 29 per cent of urban dwellers live in two-bedroom houses.

Rebecca Kamugungunu, communications manager at online property portal Lamudi, said that the average amount that Kampala residents pay in rent is between Ush300,000 ($87.5) and Ush500,000 ($146).

“Infinity Court will offer one of the first rooftop pools in an apartment complex that will also have a club-house and gymnasium,” he said.